All Right, Not All Right

Today at Informed Comment, we are going to play the game of “All Right, Not All Right,” known in Washington, DC, as “business as usual,” but otherwise castigated by the moral philosophers as hypocrisy.

It IS all right for Bush campaign strategist Karl Rove 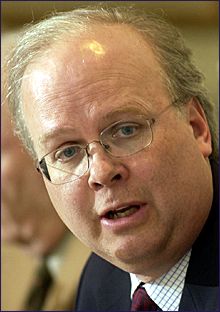 to leak classified intelligence about the identity of Valerie Plame as an undercover CIA operative.

It is NOT all right for CIA employee Mary McCarthy to leak classified information and blow the whistle on secret torture prisons maintained by the US government in Eastern Europe. (There is disagreement on who the criminals are here, however.) 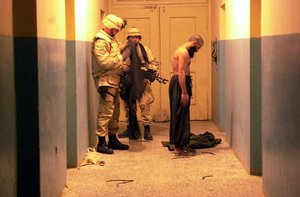 It is NOT all right for Larry Franklin, former Deputy Secretary of Defense Paul Wolfowitz’s “go-to” man for Iran at the Pentagon’s Near East and South Asia Iran desk 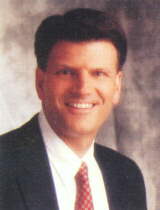 to pass classified documents to the American Israeli Public Affairs Committee (AIPAC), which then passed them on to a spy, Naor Gilon, in the Israeli embassy.

It IS all right for Secretary of State Condi Rice 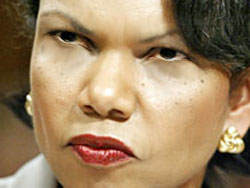 to discuss with AIPAC Middle East operative Steve Rosen some of the same things that were in the documents passed to him and Keith Weissman by Larry Franklin, who is in jail for it.

It MAY be all right for AIPAC lobbyists Steven Rosen

and Keith Weissman to pass classified US Defense documents to Naor Gilon, a spy in the Israeli embassy in Washington, DC.

It IS all right for AIPAC to seek to continue to secretly employ Rosen under the cover of the Zionist Organization of America , while publicly declaring that it had cut all ties with the indicted spy.

It is NOT all right to be a registered lobbyist for the foreign interest of the Sudan, accused of killing and displacing populations in its rebellious Darfur province.

It IS all right for AIPAC not to register as the agent of a foreign power, while lobbying on behalf of a government that has displaced hundreds of thousands of Palestinians, which continues to steal their land, and which killed 20,000 persons during its 1982 illegal invasion of Lebanon.