Chris Matthews on MSNBC made the comment that if he won the presidency, Barack Obama would be the first “Western” leader of African descent. He then wondered if he was right, and whether there had been an African Roman Emperor.

The categories Matthews deployed are not very useful. We are all Africans, after all. Homo sapiens sapiens originated in southern Africa. We Africans did not even leave Africa until 70,000 years ago, and some much later. And groups keep intermarrying in history, so that even more recently African genes continually got propagated through Europe and Asia. (The whole world becomes inter-related again every fifty generations).

The construction of a “West” is of course artificial. And “African” covers a very large number of ethnic groups. And one would want to avoid the excesses of Afro-Centrism. But if we play the game in the terms Matthews set it out, the answer is: Hardly the first. Here are some “for examples” with no intention to be comprehensive. Readers are free to add more.

Piye and the other Nubian Pharaohs of the Twenty-Fifth Dynasty (8th century – 666 BC). 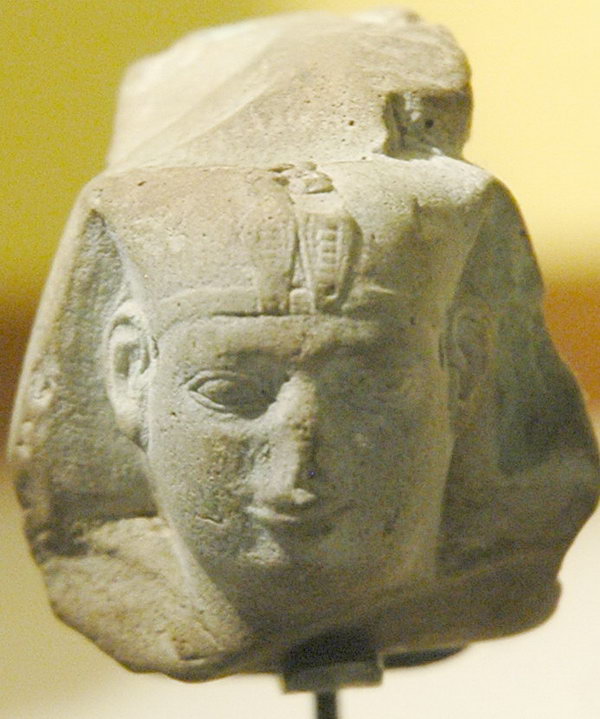 Then, Matthews was right to doubt himself on the issue of Roman emperors:

“Lucius Septimius Severus restored stability to the Roman empire after the tumultuous reign of the emperor Commodus . . . Severus was born 11 April 145 in the African city of Lepcis Magna, whose magnificent ruins are located in modern Libya, 130 miles east of Tripoli. . . . However, by giving greater pay and benefits to soldiers and annexing the troublesome lands of northern Mesopotamia into the Roman empire, Septimius Severus brought increasing financial and military burdens to Rome’s government. His prudent administration allowed these burdens to be met during his eighteen years on the throne . . . “

“The anonymous late 4th-century Epitome de Caesaribus sets the birthplace of [the Emperor] Aemilianus . . . “on the island Meninx, which is now called Girba,” modern Gerba, off the coast of western Tunisia and calls him a Moor”

The Almoravids and Almohads of Spain.

Black governors in the United States;