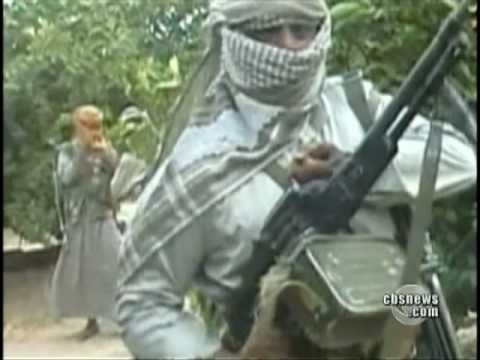 I hear these on tv or from Reps. Pete Hoekstra and Peter King and Sen. Joe Lieberman.

1. President Obama did not speak publicly swiftly enough. In fact, Bush was silent for 9 days after the shoe bomber attack in 2001.

2. Bush would have tried Abdulmutallab as an enemy combatant. Well, he tried Richard Reid the shoe bomber in civilian courts.

3. Yemen is the issue. In fact, Yemen’s government is actively bombing al-Qaeda cells, and complains that the US never shared its info on Umar Farouk Abdulmutallab with Sanaa.

4. A US war on al-Qaeda in Yemen is next. This way of thinking is foolish. Yemen is not a cake walk, folks

Col. Pat Lang, former Defense Intelligence Agrency head for the Middle East, is an old Yemen hand and delivers a blunt warning against the US getting militarily involved there.

I have been to Yemen three times, before and after unification, and have traveled outside Sanaa. I’ve spoken publicly in Arabic in front of big audiences and interacted with Zaidis, Salafis, Sufis. It is an extremely complicated society with multiple ecological zones. It is an arid, tribal (segmentary-lineage) system. Most of the scholars I know who work on Yemen have been kidnapped by tribes or thrown in jail by the government at least once. People are either Arab nationalists or Muslim ones. They have very little use for outsiders. If the US tried to establish a big presence there, they would make the Iraqi resistance look half-hearted and weak-kneed.

Anybody who thinks they are going to dominate this has another think coming: 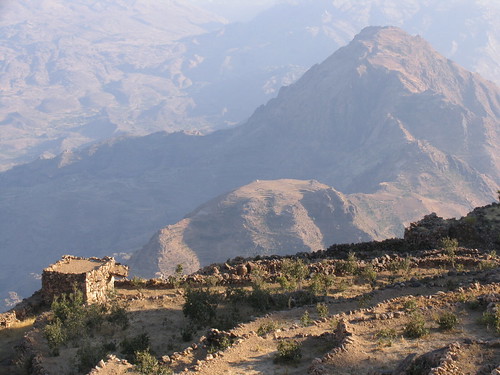 This is Maarib where al-Qaeda is said to be based:

CBS News has video on al-Qaeda in Yemen: