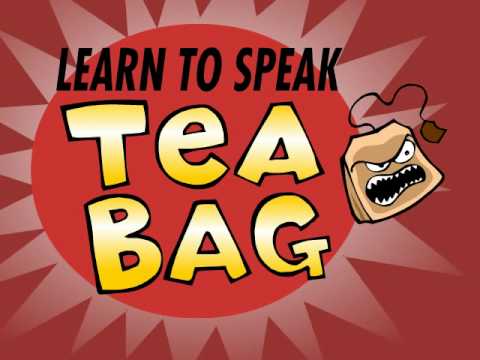 This is the offending video: