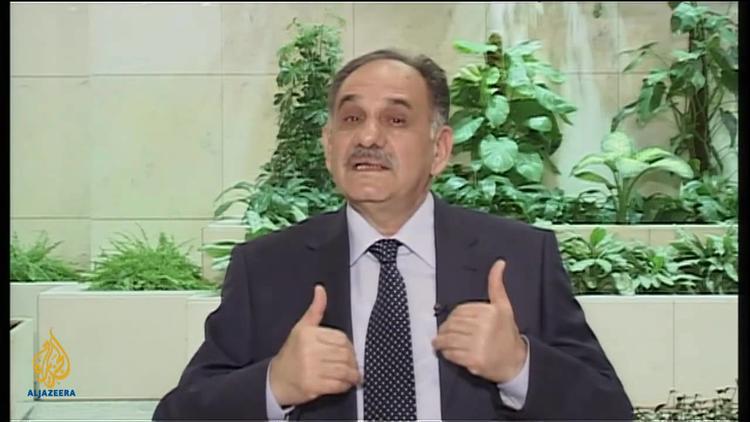 Iraqi politics and the conduct of the March 7 elections has been thrown into turmoil by the reversal on Wednesday by a judicial appeals panel of the exclusion of over 500 candidates for parliament out of several thousand.

The decision of the appeals panel evoked outrage among the Shiite religious parties, including the State of Law coalition of Prime Minister Nouri al-Maliki and the Iraqi National Alliance (which groups the Sadr Movement and the Islamic Supreme Council of Iraq, among others). The INA condemned what it called the interference of the USA in the appeals panel decision and called the decision “unconstitutional.” It warned that any step to rehabilitating Baathists and allowing them to serve in the front ranks of the government would doom Iraq’s nascent democracy.

The original decision to disqualify the candidates was made by the Justice and Accountability Commission. Technically it falls under the authority of the Central Criminal Court of Iraq, since the Baath Party is illegal and therefore continued connections to it are a crime. It is for this infraction against the law, i.e., continued ties to Baathism, that the Justice and Accountability Commission excluded those hundreds of candidates. Its decisions could therefore be appealed to the appellate panel of the CCCI.

In the meantime, the Independent High Electoral Commission confirmed the disqualifications. This Commission was created by parliament and therefore is technically under the legislature.

The appellate panel agreed that the over 500 figures disqualified should be further investigated, but said that the investigations should be carried out after the election. This scenario is potentially nightmarish, since it could lead to the removal of members of parliament and an alteration of its balance of power, after the people had spoken.

Ali al-Lami, the head of the Accountability and Justice Commission, denied that the appeals panel had any standing to intervene in the issue.

The Independent High Electoral Commission made a different argument, suggesting that the appeals panel only had the prerogative of deciding guilt or innocence. But it simply postponed that judgment and allowed the accused to run anyway. The IHEC insisted that deciding whether a candidate could run was its own prerogative and that the appeals panel could only decide guilt or innocence, which it had declined to do. Its decision was therefore irrelevant and the High Electoral Commission ruling should therefore be unaffected (i.e. the disqualified candidates should remain disqualified).

Al-Sharq al-Awsat reports in Arabic that the al-Maliki government is combatting the appellate panel reversal in two ways. It is appealing the ruling to the Federal Supreme Court. And, on Sunday, it is calling a special session of parliament to discuss the issue.

The Independent High Electoral Commission has also sent a letter to the Federal Supreme Court about the reversal, asking for a clarification of the authority of the appeals court reinstatement of the secular candidates. In the meantime, the IHEC has postponed the beginning of the campaign season from 7 February to 12 February to give the Supreme Court time to rule first.

Riz Khan of Aljazeera English interviews Salih Mutlak, the secular Sunni Arab leader of the 11-seat National Dialogue Bloc in parliament, who was among those disqualified to run on March 7: