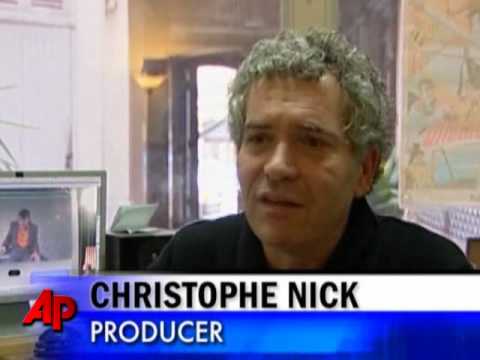 AP reports on a French reality show where contestants proved willing to administer torture-level shocks to human beings, replicating the findings of the classic Milgram Study at Yale:

The show repeated the classic social psychology experiment of Stanley Milgram of Yale from the early 1960s, which has been successfully demonstrated numerous times around the world. Apparently about 70% of human beings have no independent conscience and will torture others if simply ordered to by a person in authority. The good news is that 30% will resist.

This finding helps explain the “Cheney Effect,” whereby he illegally ordered torture but Americans are not eager to put him on trial for breaking the law. A super-majority is willing to go along with Abu Ghraib, and not blanch when the former vice president talks about being a “big supporter of waterboarding.”

The only way you even got laws against torture is that they were self-interested– forbidding one’s own troops to torture is a way of trying to prevent their being tortured when captured by the enemy (and ensuring there is punishment, a la Nuremburg, for war crimes. Note that Stalin wanted just to summarily execute 50,000 – 100,000 German officers. Roosevelt demurred, jesting that surely 49,000 would be enough. In the end Henry Stimson’s plan for war crimes trial was approved by Truman.

Nowadays, the Liz Cheneys and Bill Kristols prefer Stalin’s methods of summary punishment, and are attacking the whole idea of defense attorneys for enemy combatants, as Matthew Yglesias notes. No doubt the attorneys would inconveniently object to the torture Cheney and Kristol want inflicted.

Anyway, most people don’t get anti-torture laws. What is really hard to explain scientifically is how the US Republican Party got almost none of the ethical 30%. Shouldn’t conscience be roughly equally distributed by party?

Update: Glenn Greenwald mischievously points out that Fox Cable News anchors expressed amazement at how horrible the French are because of this story, missing the irony that this news channel has been an unremitting cheerleader for torturing people!