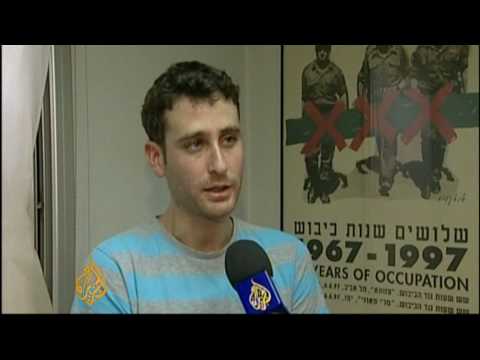 New Israeli regulations allow authorities potentially to imprison or expel from the West Bank tens of thousands of Palestinians.

The Israeli right has long favored “transfer” (i.e. ethnic cleansing) as a means of dealing both with Palestinian-Israelis and with Palestinians in the West Bank and Gaza. Given the extreme-right character of the government of Binyamin Netanyahu, it is no cause for wonder that practical steps are now being taken toward expulsions and deportations of anyone who even peacefully opposes the government’s systematic colonization of the West Bank.

The Guardian summarizes objections of Israeli peace groups who complain that “Palestinians, and any foreigners living in the West Bank” would be liable to deportation within 72 hours if they lack the right permit. “Valid permit” is not defined by the Israelis.

Rory McCarthy writes, “The orders … are worded so broadly such as theoretically allowing the military to empty the West Bank of almost all its Palestinian inhabitants,” said the 10 rights groups, which include Ha-Moked, B’Tselem, the Association for Civil Rights in Israel, and Rabbis for Human Rights. Until now the vast majority of Palestinians in the West Bank have not been required to hold a permit just to be present in their homes, the groups say.”

The Fourth Geneva Convention of 1949 requires two things of Israel, the Occupying Power in the Palestinian West Bank:

Meanwhile, Palestinians have begun a petition drive to collect a million signatures asking President Obama to end their Occupation. There is an increasing push among Palestinians to simply declare statehood within the next year or two, in hopes of forestalling the complete destruction by the Israelis of Palestinian nationhood.