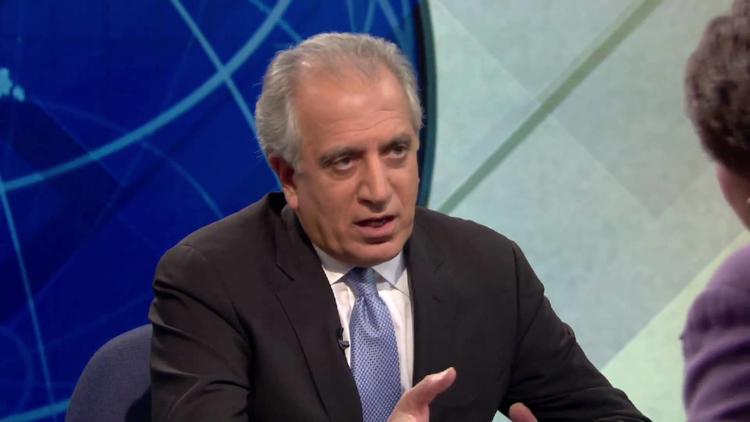 Afghanistan is already beginning to defeat Barack Obama. He came into office last year clearly hoping to find a way to move Hamid Karzai, the mercurial and ineffectual president of Afghanistan who only controls some 30 percent of the country, out of office in favor of someone more capable as a leader. Perhaps he had in mind the way the US allied with Kurds, Sunnis and other Shiites to dump Ibrahim Jaafari as prime minister of Iraq in the first months of 2006. But Karzai fought back with all his considerable local resources, arranging to steal the presidential election of August 2009 and then to behave so extravagantly that he discouraged his only major challenger, Abdullah Abdullah, from even mounting a run-off challenge. The breathtaking boldness of this blatant set of slaps in the face of Washington and other international patrons astonished UN diplomat and former US ambassador Peter Galbraith, who went public with his criticisms of Karzai and got himself summarily fired.

Even as Karzai was stealing the election and shoring up his power by depending on his brothers and on cronies (who have been accused by some high US officials of being a drug cartel), he was continuing to reach out behind the scenes to his primary internal enemies, the old-time mujahidin (Gulbadin Hikmatyar’s Islamic Party militia in the Pashtun East and the Haqqani Network of Jalal and Siraj Haqqani) and the Old Taliban of Mulla Omar. The US was opposed to such contacts, and some US military personnel saw Karzai’s negotiations with people who were actively attempting to kill American soldiers little short of treasonous.

In contrast, Obama’s plan for Afghanistan was a massive counter-insurgency effort, including the adding of tens of thousands of new troops and hard war fighting aimed at taking and holding vast swathes of territory. It is an audacious plan and its chance of success is about 10%. It is more or less opposed by Karzai, who expressed himself lukewarm about the first major demonstration project in Marjah, the success of which is still questionable.

Obama had tried and failed to dislodge Karzai by disparaging him, had opposed Karzai’s negotiations with insurgents, and had imposed on the reluctant Karzai and enormous new military occupation of his own power base in the Pashtun West.

Relations got so bad that a few weeks ago Karzai threatened to go over to to the Taliban.

This week in Washington, Obama finally backed down. He feted Karzai and made sure he felt wanted. He acquiesced in Kabul’s outreach to the insurgents. He reconfigured his troop escalation as helpful pressure on the guerrillas to force them to the negotiating table.

Karzai mostly won, though he hadn’t gotten the hated counter-insurgency plan cancelled and could still see his beloved Qandahar invaded and occupied by the white Christian Westerners this summer. Still, Obama’s own plans for Afghanistan lay in tatters as he is forced to face the harsh limits on US capacity to shape a huge, craggy, tribal country half way around the world.

Radio Azadi reports in Dari Persian that Afghanistan’s independent human rights commission was disappointed that the communiques coming out of the White House and Karzai’s office about the meetings in Washington did not foreground the welfare of the actual people of Afghanistan, or human rights in that country, or improvements in the position of women.

PBS Newshour has video which is as usual professional. But the title, “Obama, Karzai Renew Pledge to Continue Fight Against Al-Qaida in Afghanistan,” drives me crazy. There is no al-Qaeda to speak of in Afghanistan and that organization is irrelevant to the social and political struggles in that country. Obama himself continues to frame whatever it is he thinks he is doing in that country in those terms, which does not inspire confidence. But why would among our best foreign affairs programs fall for that rhetoric?