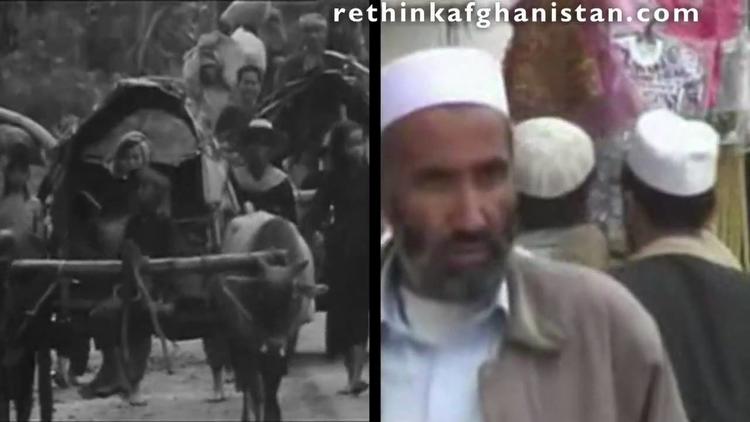 Insurgents in Afghanistan killed 10 NATO troops on Monday, 7 of them Americans. Five of the US troops were killed in Eastern Afghanistan, the two others in the south. One of the deaths in the south was from small arms fire.

US special envoy Richard Holbrooke was pressed on Monday as to whether the US will countenance the plan put forward by the Afghan national congress (Jirga) last week to negotiate with the Taliban. Holbrooke said it was possible as long as certain red lines were not crossed. These include a requirement, apparently, that the Taliban reform themselves and cut ties to al-Qaeda.

Pajhwok News Agency reports that Afghan representatives in the lower house of parliament were deeply critical of the firing/ resignation of two top security officials on Sunday:

‘ Ataollah Ludin, a member of the Wolasi Jerga from Nangarhar, said many people were unhappy that Karzai had accepted the resignations of the two officials. He said Atmar and Saleh had been efficient and useful members of the government. Shokria Barakzai, a member of the jerga from Kabul, said she thought foreign countries were involved and had forced Karzai to fire the two men. … Ahmad Behzad, an MP from Herat, also criticized the resignations saying he believed other influential forces wanted to get rid of the two officials. Azita Rafat, a member of the jerga from Badghis Province, said the removal of the most senior officials involved in securing the country would exacerbate the problem, not solve it. She said the two were forced to resign. ‘

Rethink Afghanistan argues that the Afghanistan War has now become the longest foreign war in American history and that it is time to bring it to a close. This is their video:

Afghanistan on Monday joined with Turkey and Pakistan in condemning the Israeli raid last week on an aid flotilla to Gaza.

This video from Journeyman Pictures argues that NATO has lost the hearts and minds of the Afghan people through its bombing raids.