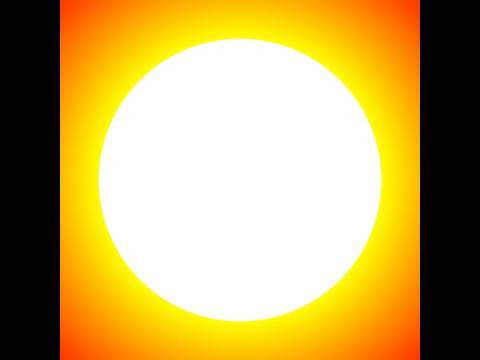 Politico says that the fate of the earth, i.e. the climate bill in the senate, is now in the hands of Sen. Jeff Bingaman of New Mexico. This is because he is seen as someone who could get a bipartisan consensus. But Democrats on the Hill are missing their big opportunity to appeal to Republicans by not foregrounding climate change as a security issue–in fact, an al-Qaeda issue. That’s right, Fox Cable News. You can’t be a ‘war on terror’ hawk if you blow off the dangers of climate change. Those bombings in Kampala you went crazy about? Not completely unrelated to East African drought. And, Bangladesh is not going to be pretty. Read on.

The general bad news is that a University of Alabama team of scientists has concluded that the first half of 2010 has been the hottest first five months of a year on record.

The specific bad news is that a team of climate scientists at the University of Colorado has discovered that some parts of the Indian Ocean are warming and rising more than others. A huge bathtub-shaped region has warmed 1 degree Fahrenheit during the past 50 years. The rising waters could threaten the low-lying Maldives islands. The change also has implications for monsoon rains, perhaps making them heavier in the east (Bangladesh, Orissa in India) and producing drought in the west (i.e. East Africa). The warming of these waters is almost certainly caused by man-made increased carbon dioxide in the atmosphere.

And, the increasing tendency to drought in East Africa– Sudan, Eritrea, Ethiopia, Somalia, is wrought up with the poor security situation in that part of the world and in turn present opportunities for warlords and al-Qaeda to take advantage of the impoverished and displaced. A failed state like that in Somalia cannot be entirely blamed on climate change, but it is one contributory cause. In short, East Africans are already facing climate-change disaster— and Darfur, Eritrea, and extremism in Somalia (which was responsible for Sunday’s horrific bombings in Uganda) is connected to this problem.

That is, yes, the ‘war on terror’ hawks who want to defeat al-Qaeda will have to start fighting global warming as a key part of the struggle for human security.

Young Turks discuss the willful ignorance of the climate change deniers, i.e. the New Flat Earth Society. They also note that solar radiation from sunspots has been at a 30-year minimum but is likely to increase during the next few years– so it could have been even hotter this past decade.