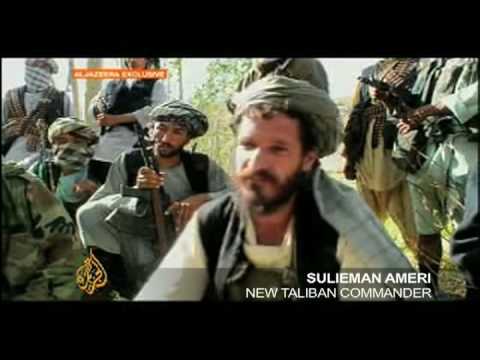 In honor of Tuesday’s major donor’s conference in Afghanistan, Informed Comment is beginning a series of reposts of the classic six-part documentary, Rethink Afghanistan by Robert Greenwald of Brave New Films. As the war grinds on, the questions the series raised are crucial to informed public discussion, and it is worth watching it again, or for the first time. I will also append some links of articles and reports that bring the various issues up to date.

Tuesday’s donors conference is not producing a lot of confidence in the Afghan public. President Hamid Kazai address the representatives of some 70 nations giving aid to his country, pledging that the Afghanistan government would be able take over development projects and security by 2014. But many feel Karzai is a poor manager and is the problem

Despite a vote in favor in the House of 162, a resolution asking for a timetable for withdrawing troops from Afghanistan recently failed. Then the House went on to appropriate the money for 30,000 more US soldiers in that country (the Senate had already voted $40 billion in May).

But in the conference on the funding legislation between the Senate and the House turned rancorous because of what some are calling ‘Afghanistan fatigue’.

Facing the increasing disillusionment with the war and the lack of evidence that the extra troops can turn things around quickly, the Obama administration is now increasingly open to talks with the Taliban and other insurgents.

And Rachel Maddow’s recent report on the difficulty of recruiting Pashtuns in Qandahar to the police and armed forces. (only 2% of the Afghanistan National Army comes from Qandahar and Helmand provinces)”

And here is part 1 of “Rethinking Afghanistan”: