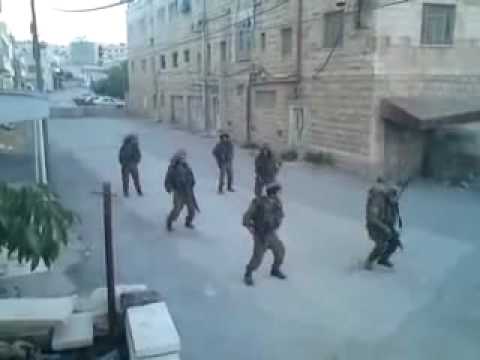 Some comments on the semiotics. The piece begins with the Muslim call to prayer in al-Khalil, a Palestinian city in the Palestinian West Bank, which Israelis call Hebron. Some 30,000 Palestinians are being kept in an urban prison for the sake of 600 far-right armed Jewish colonists who have squatted on Palestinian property in the city. Al-Khalil (“Hebron”), like the 2.5 million Palestinian residents of the West Bank, has been militarily occupied by Israel since 1967. Israeli squatters have stolen private Palestinian land and control 42% of the West Bank, according to B’Tselem. It is illegal in international law for Occupying powers to transfer their own populations into occupied territories or for them to usurp property from the occupied.

The video depicts Hebron as mired in tradition and virtually empty, which mirrors the Israeli Orientalist view of Palestinians more generally. The soldiers are depicted as playful, fun-loving and hyper-modern, gyrating to the music of the most recent blonde valley-girl top 40 phenomenon.

In fact, militarily occupying other people is a sign of backward, 19th-century-style imperialist ideology. The 600 Israeli colonists these troops are supporting include people far more fundamentalist and mired in tradition than most Palestinians.

And struggling for local independence versus globalizing oppression, whether it is BP destroying the Gulf of Mexico, coal companies causing global warming and destroying human habitat, or neo-imperial schemes to steal local resources on the part of global bullies, is actually the avant-garde of the 21st century. 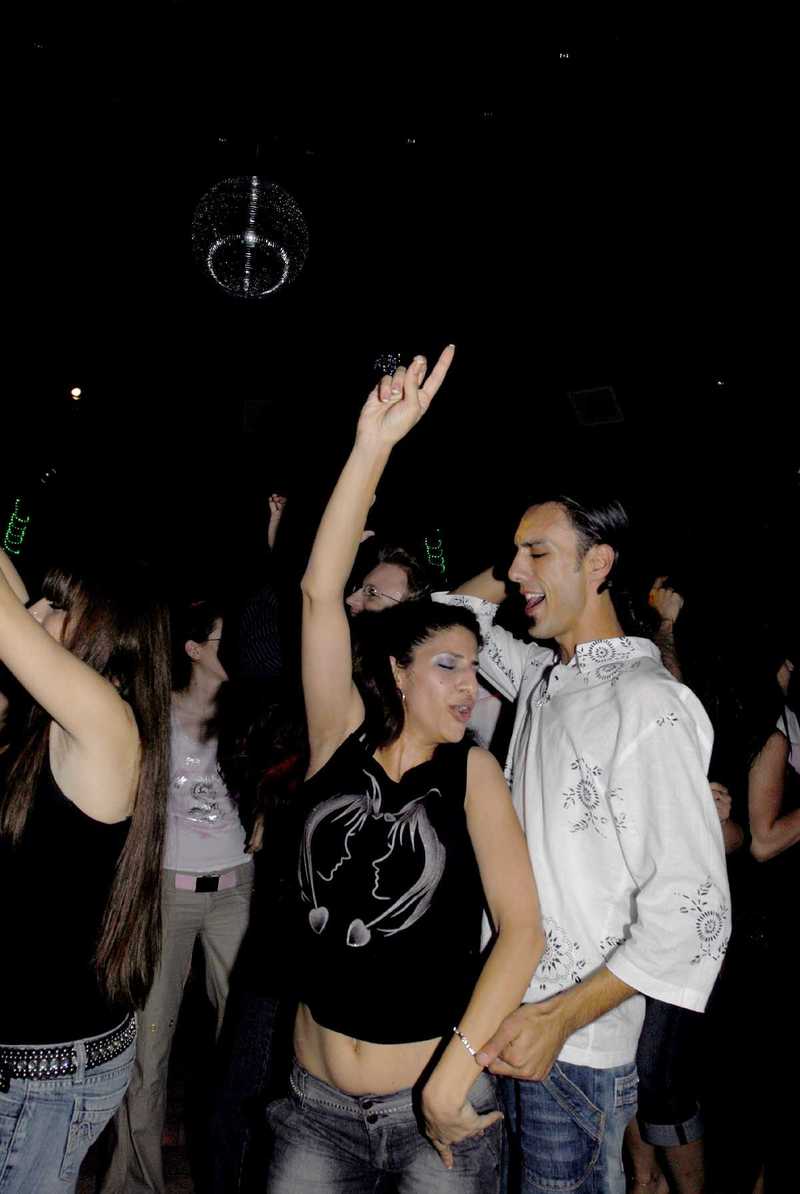 Here is a video of the more usual activities of the Israeli army in al-Khalil: “On Feb. 25, 2010, Palestinian and international activists held a march in Hebron/Al Khalil to demand the opening of Shuhada Street, open to Israelis but closed to Palestinians for the last ten years. Marchers attempted to walk onto Shuhada Street, once a primary street for Palestinian business and markets, but Israeli military prevented them from entering. The man detained in this clip was released late that evening.”

And here is a B’tselem video of what life is like for al-Khalil residents trapped among aggressive Israeli squatters determined to drive them out: