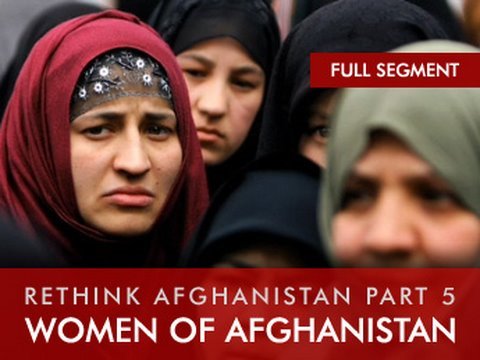 Recent news on this front:

On Saturday it became clear that fighting on Friday between NATO and Taliban guerrillas left some 30 civilians dead, including women and children, when they were caught in the crossfire.

Gayle Tzemach Lemmon asks of President Hamid Karzai’s attempt to reconcile with the Taliban, Will Afghan women’s rights be bargained away?

Aware of these fears, earlier this week in Kabul, Secretary of State Hillary Clinton pledged that she will stand by Afghan women. She stressed that women’s NGOs will have an important role in post-conflict Afghanistan, basing her view on her experience with other post-conflict societies. Presumably she was implying a pledge to throw some US AID development money to local women’s groups.

Carla Koppell argues that Afghan women are agents playing an active role in taking the country forward, and should not be seen simply as victims.

Even in the northern, relatively calm Badakhshan Province, clerics are demanding that women not go out of the house unaccompanied.

And in the capital of that province, Mazar-i Sharif, previously among the more secure and advanced Afghan cities, women are increasingly afraid to go out alone or unveiled because of a Taliban resurgence in the north.