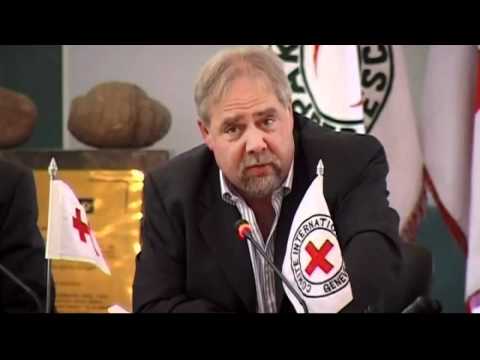 As Pakistan’s massive flooding continues, Some 500,000 people have been forced to evacuate the Sindhi city of Jacobabad, suddenly finding themselves homeless. Ordinarily this sort of catastrophe would be news in itself, but with 4 million or so Pakistanis displaced, it is just one more piece of bad news. In one area of Sindh, 25,000 villages are under water and 1.6 million people have been marooned.

Alex Rodriguez of the LAT in Muzaffargarh reports that the inundation is likely to have a long-term bad effect on Pakistani agriculture in south Punjab, killing mango trees and swamping rice paddies and sugar cane fields. Over two-thirds of farmers in the southern district of Muzaffargarh are affected. In fact nearly one and a half million acres of farm land has been affected, to the tune of $1 billion in losses. (A dollar goes a long way in Pakistan, so a billion of them is a pretty frightening number). Half of Pakistan’s work force is in agriculture, though that sector only accounts for 1/4 of the country’s gross national product. The damage to this sector seems likely, Rodriguez reports, to keep Pakistan from reaching its target growth of 4.5 percent this year. Pakistan has a high birth rate, so it needs to grow eight percent a year for people to get ahead on a per capita basis. At this rate this year Pakistanis will at most stand still economically, and every lost year is a threat to the country’s long-term prospects for stability.

ITN Reports that much of Pakistan now lacks clean water, a major public health dilemma that could especially harm infants.

Aljazeera English reports on the impact of the floods on the remaining Afghan refugees in northern Pakistan:

The huge natural disaster has become politicized. Some observers feel that a prompt, effective and visible American relief effort could win many friends for the US among the Pakistani public, which has long been suspicious of and hostile to Washington. In contrast, Ahmad Rashid argues that the disruption of the country presents an opportunity for the radical Muslim fundamentalists, the Pakistani Taliban, to gain in popularity at the West’s expense.

Certainly, President Asaf Ali Zardari, hailing from the relatively secular and center-left Pakistan People’s Party, has given secular governance a bad name. Zardari was widely pilloried for a posh visit to Europe in the midst of the crisis. That the Muslim fundamentalists could make hay with the PPP’s image problems is certainly possible, though most Pakistanis do not approve of fundamentalism.