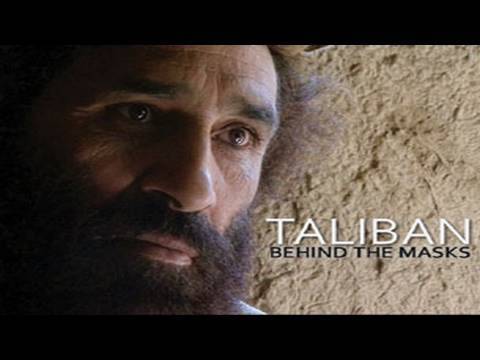 Taliban attacked two US forward operating bases on Saturday a day after home-made bombs killed 3 US soldiers. The Afghan Persian press reports that NATO sources say 11 insurgents were killed and that little damage was inflicted on the US bases or personnel.

On Wednesday, according to official Iranian news sources, Afghan mobs had invaded a base in Badghis to the north and set fire to part of it, as a way of protesting the killing of an Afghan soldier by Spanish troops on whom he had turned.

The attacks came as President Hamid Karzai lambasted the Obama administration for its plans to begin a drawdown from Afghanistan in summer, 2011, saying that the deadline was giving heart to enemies of the new government.

At the same time, the Washington Post has revealed that the US Central Intelligence Agency has a number of officials high in the Afghan government on its payroll, in part as a way of keeping an eye on the unpredictable Karzai.