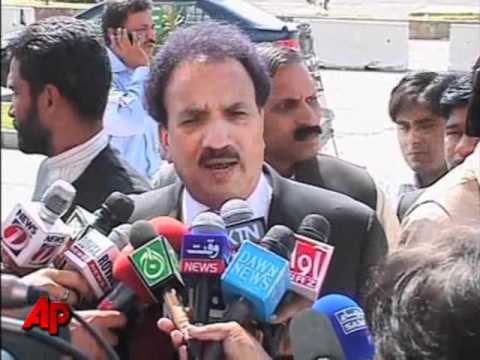 Tensions between the United States (‘NATO”) and the Pakistani government boiled over on Thursday and Friday after American helicopter gunships killed 3 Pakistani Frontier Corpsmen and wounded 4 others. The two countries are nominally allies in the battle against Taliban and other extremists, but Pakistan stands accused of being selective in which extremists it wants to combat and of remaining anti-American even as it takes $8.5 bn. in aid from Washington.

Some 27 NATO fuel tankers parked near Shikarpur in northern Sindh near Sukkur, and sidelined because of the Pakistani blockade of such vehicles, were attacked with rocket-propelled grenades by insurgents early on Friday, turning them into a massive bonfire. They were presumably stuck in the south of the country because of the blockade of the Khyber Pass in the north.

This as, Friday morning, it was confirmed that Pakistani authorities were declining for a second day to allow NATO supply trucks to enter Afghanistan from Pakistani territory through the Khyber Pass, though other routes did appear still to be open.

Khabrain reports in Urdu that NATO helicopter gunships made incursions 5 km. into Pakistani territory from Afghanistan in the Kurram tribal agency and fired on a Pakistani checkpoint, killing 3 Pakistani Frontier Corps personnel and wounding 4 others. The incident produced a strong reaction from politicians, retired officers, and fundamentalist parties. Pakistani authorities say that the checkpoint guards tried to alert the US helicopters that they had strayed into Pakistani territory by firing in the air, but the US pilots mistook this action for a hostile attack and blew away the checkpoint.

AP has video on the killing of 3 Pakistani troops by American helicopter gunships:

President Asaf Ali Zardari told visiting CIA chief Leon Panetta that the US must respect Pakistani sovereignty. Prime Minister Yusuf Raza Gilani pointed out that the United Nations mandate to NATO was only for operations in Afghanistan, not in Pakistan, and Panetta is said to have granted the point.

Many Pakistanis are afraid that the US intends to make their country a Cambodia, spreading the war from Afghanistan into the Indus Valley,and they are determined to resist being made a theater of war.

Other Pakistanis were angrier. Former Army head Gen. Mirza Aslam Beg called for the Pakistani military to simply shoot down any American aircraft that made incursions into Pakistani territory. (Beg is a little crazy and in deep retirement and I doubt anyone pays attention to his crazy talk).

“After frequent US drone attacks in tribal areas, the NATO forces, deployed in Afghanistan, have once again attacked the Pakistani tribal areas by their helicopters, which amount to declaring a war against Pakistan. The Foreign Office has lodged strong protest over NATO’s flagrant aggression against Pakistan, but it appears that United States and its allies will be not be influenced by verbal protests only. However, the threat to withdraw security of NATO supplies is very significant. There is need that without waiting for ‘another time,’ Pakistan should cut the supply of NATO through legal means so that they may realize the significance and the sovereignty of Pakistan (as published).”

Interestingly, the Pakistani government, which is led by the center-left Pakistan People’s Party, seems to have felt constrained to adopt this punitive response to the US, following through on the threat to block NATO convoys from delivering fuel and other materiel to US forces in Afghanistan (the convoys use Pakistani highways to come up from the port of Karachi to Peshawar and then across the Khyber Pass into Afghanistan). (Some other routes into Afghanistan appear to remain open). 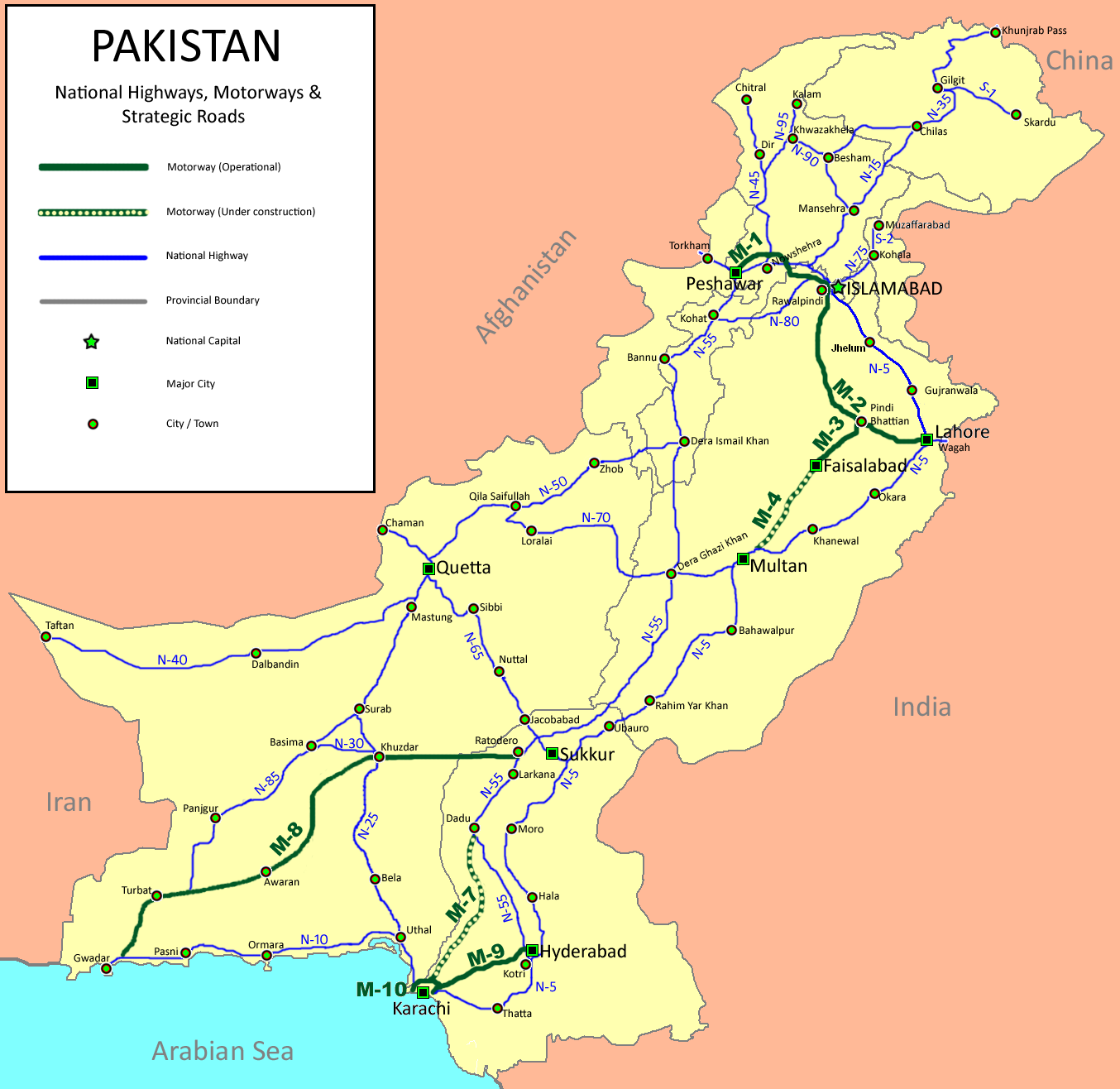 Reuters has video on the ensuing contretemps between Islamabad and Washington: