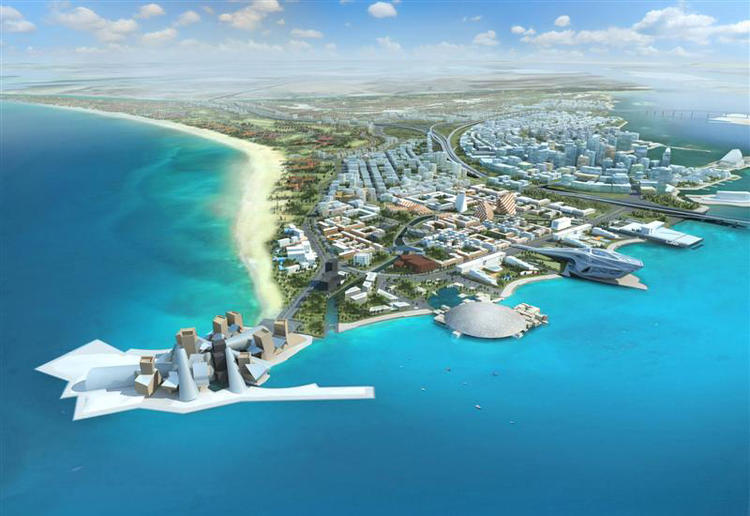 Jo Tatchell writes in a guest column for Informed Comment

A $27 billion makeover of Saadiyat Island, off the coast of Abu Dhabi, is aimed at turning the UAE capital into a cultural mecca – and a bridge between east and west. But can the conservative capital pull off such a risky move? 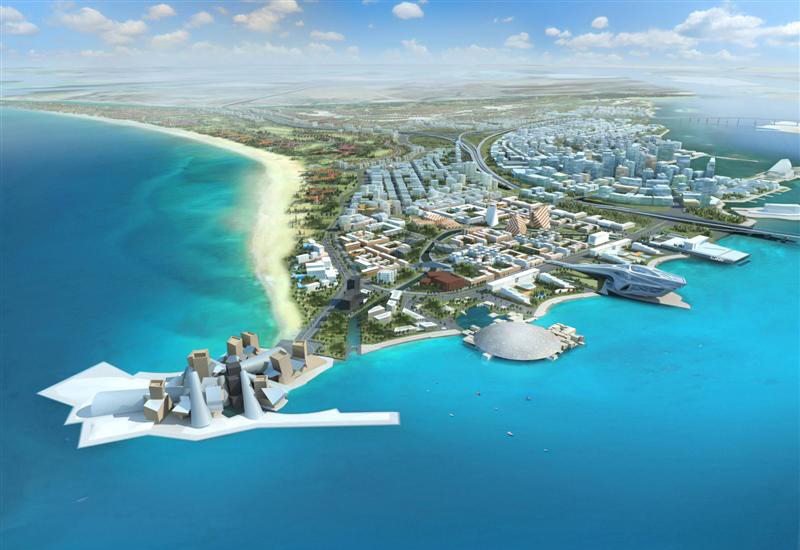 Abu Dhabi’s leaders are using art and creativity to raise the city’s presence on the world stage. And as well as investment in huge new collections they have recruited the most celebrated architects in the world. These names provide the kudos that an oil outpost in a notoriously unstable region could not otherwise obtain. By 2013 there will be a Frank Gehry Guggenheim, a Jean Nouvel Abu Dhabi Louvre. Tadao Ando, Zaha Hadid and Norman Foster are also designing museums and arts centres. The structures are extraordinary; floating cities, haphazard blocks, organic spaces, music halls, concert auditoriums. They will form the largest cluster of cultural institutions in such close proximity in the world. The developers are hoping for the “Bilbao effect”: the transformation of a relatively unknown place into a haven of global culture. 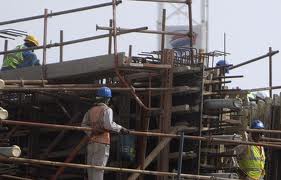 With more than 40 million people traveling through the UAE annually there is a potential market. “The region has been a crossroads for centuries,” says Rita Aoun, director of culture at Tourist Development and Investment Company (TDIC), the corporation behind the Saadiyat development.

But while Abu Dhabi wants to become a modern bridge between East and West, and usher in a new era of Islamic openness it is not plain sailing. The accelerated construction programme has been dogged by accusations from Human Rights Watch. The UAE has a very poor human rights record. With many of the vast migrant Asian workforce allegedly being exploited HRW has pressurized foreign visionaries, such as Gehry, into speaking publicly about workers’ standards and rights on the Guggenheim project.

Perceptions are crucial. It isn’t simply art. It’s big business too. Christie’s, the Auction House, are aiming to double their business in four years. The Louvre are being paid $1.3billion for the use of the French museum’s name. The Guggenheim are aiming to display some of the vast collection that is never on show in the US due to lack of space and draw in thousands. 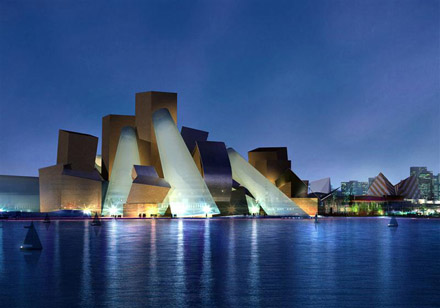 Long-term partnerships like this are at the heart of Abu Dhabi’s strategy and there is no doubt that the injection of cash is a boon in the West where arts funding is being slashed.

But there are critics who fear sharing the cultural stage with a nouveau-riche newcomer. Didier Rykner of the Art Tribune in Paris has accused the Louvre of acting like a corporation. “It has begun a trend in which artistic agendas become secondary to diplomatic and policy-driven agendas. France wants to be friends with UAE. It has business there.” He also believes that since the Louvre Abu Dhabi will be able to afford what the Louvre Paris cannot a trail of talented curators will inevitably head East.

There are plenty jumping aboard. Thomas Krens, the former director of the Guggenheim Foundation, is fully focused on Abu Dhabi. “The Middle East is one of the world’s most important emerging regions in terms of contemporary culture,” he has said. Contemporary artists such as Anselm Kiefer, Anish Kapoor and the controversial Jeff Koons are mentoring UAE artists.

Koons is a surprising but significant choice. Since his more explicit works have shocked even jaded Western audiences perhaps his inclusion is an encouraging sign. 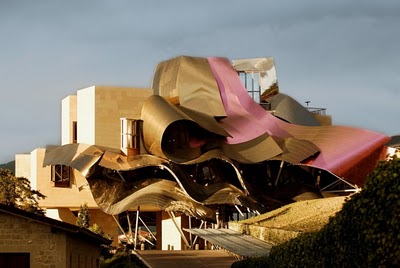 The biggest obstacle is still social evolution. Authentic culture is an intangible thing, and it cannot be bought wholesale. Abu Dhabi may want to follow the West’s model of individual creative freedom, but does it really have the stomach to let its people follow their creative visions, and to welcome all work in the name of freedom of expression. Will hopeful artists from around the world converge here in the way they do in NYC or London or Berlin? There are 200 nationalities living side by side, but they are strictly stratified and it is hard to imagine a ‘scene’ evolving out of the grass roots. Right now, Emirati artists are a small elite group; they need roughing up a bit, culturally speaking. But though a culturally forward society in the heart of the Gulf might suit the West, it is too early to get excited. This is still a place bound by rigid social and tribal traditions. The ruling family desire relevance on the global stage, but equally they will not want a rush of radical artists destabilising the social or political status quo. 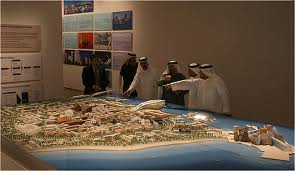 So while they claim to be kick-starting the dawn of a new Middle Eastern Golden Age we need to reserve judgement a little longer. By 2015 we will know whether Abu Dhabi can be a cultural bridge, or whether the Saadiyat Island project is an epic white elephant.

Jo Tatchell is author of the just-published A Diamond in the Desert: Behind the Scenes in Abu Dhabi, the World’s Richest City 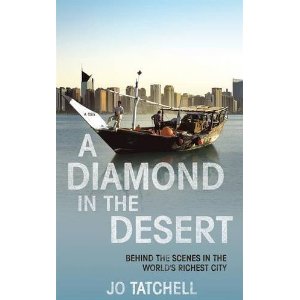