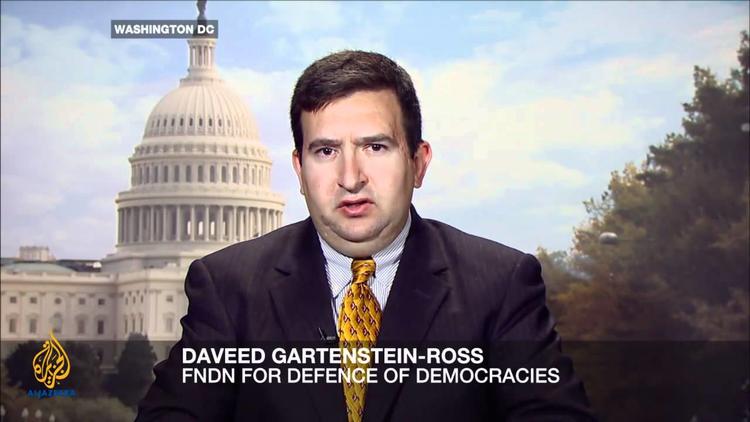 The Guardian argues that Sunni Arab religious radicals (“al-Qaeda”) released from US or Iraqi custody in recent months have formed newly assertive cells and that they, schooled by their time in jail with other guerrillas, are newly assertive in their bombing attacks on Baghdad. This week they targeted Catholics and then Shiites. Radicals released threats on Wednesday against the Christians of Iraq, threatening them with rivers of blood.

But in a troubling sign of Iraqi civil disturbances spilling into the rest of the Middle East, al-Qaeda in Iraq has threatened attacks now on Egyptian Christians, the Coptic community. Copts comprise some 6 to 9 percent of Egypt’s 81 million people.

The Egyptian government put in special security measures at Coptic churches on Wednesday. ‘Al-Qaeda in Iraq’ said that the grace period had passed for Copts to release two wives of priests who, a fundamentalist urban legend has it, had converted to Islam but were now being kept in their husbands’ houses against their will. Al-Hayat quotes Dr. Nabil Abd al-Fattah, of the al-Ahram Center for Strategic Studies, as saying that the Mubarak regime will probably use the al-Qaeda threats as a basis for marginalizing the Salafi (Muslim revivalist) current in Egypt, since they share some ideas and emphases with al-Qaeda and have been growing stronger in Egypt.

There is in fact likely to be a public backlash in Egypt against the threats to the Copts. After all, those are threats to Egyptian citizens by non-Egyptians and nationalism will color the response.

Coptic Pope Shenouda said Wednesday that the threats had the positive side effect of increasing sympathy for Egyptian Christians.

As for the Iraqi Christians, they do not have as many resources to resist as do Copts, and unlike the Egyptian security forces, the Iraqi ones are not very good at providing security as yet.

Social statistics in Iraq are not very solid, with much guesswork involved. From what I can tell, there were about 800,000 Christian Iraqis in 2003 when Bush invaded. It is said that as many as 400,000 have left, mainly for Syria, Lebanon and the West. I’m not sure there are any good counts one way or another, but that the Christians should have fled abroad in disproportionate numbers is plausible. Apparently what the radical fundamentalists now want in Iraq is to force the other 400,000 out, as well.

Iraqi nationalists and Muslim fundamentalists sometimes try to code Iraqi Christians as inherently aligned with the West. But of course Iraq was Christian before it was Muslim, and Iraqi Christianity is a remnant of an important cultural wave in the country of late antiquity, which long predated the rise of the West. Tariq Aziz, an anti-American Baathist, is from the Christian Iraqi community, as are pious Catholics who opposed Baathism. Generalizing about and stereotyping large groups of people is always wrong, and wrong-headed.

Aljazeera English has video on the radicals’ plan to force Christians out of Iraq:

The attacks on Christians in Iraq are serious, and hold the danger of ethnically cleansing that community. The threats against Copts, while they cannot be discounted, are less credible and may well backfire.