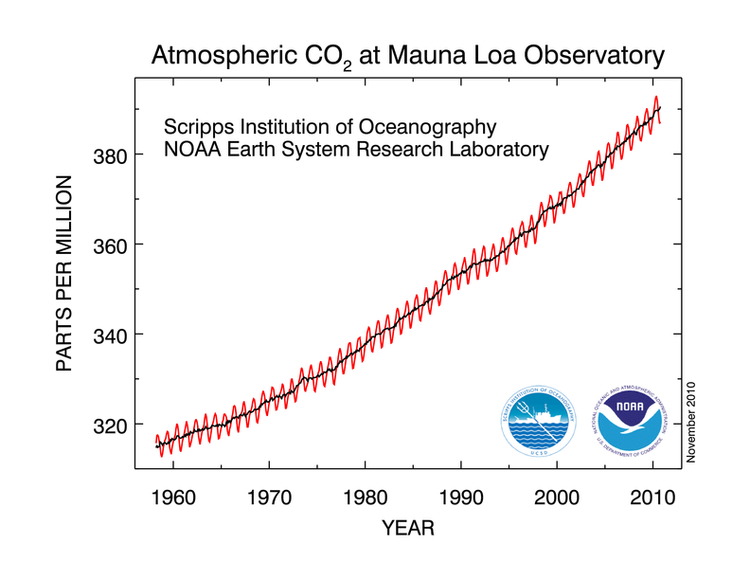 A USA Today investigation of a 2006 congressional “study” attacking climate change reveals that 35 of the 91 pages are plagiarized from a textbook by Raymond Bradley; but the authors didn’t content themselves with stealing another’s prose– they systematically introduced errors into it! The study was requested by Rep. Joe “I Apologize to BP” Barton (R-Texas). USA Today writes:

‘ Bradley says he learned of the copying from a year-long analysis of the Wegman report made by retired computer scientist John Mashey of Portola Valley, Calif. Mashey’s analysis concludes that 35 of the report’s 91 pages “are mostly plagiarized text, but often injected with errors, bias and changes of meaning.” Copying others’ text or ideas without crediting them violates universities’ standards, according to Liz Wager of the London-based Committee on Publication Ethics. ‘

Congress’s production of junk science parallels the Washington, D.C. “think tanks” such as the American Enterprise Institute, set up by New York billionaires with way too much money, to produce junk policy like the Iraq War (and some junk science, too).

The Lalaland inhabited by the American Right, producing bizarre beliefs about things like climate change bewilders other countries, who don’t let rich people dictate to them what they should think. What they have to understand is that the United States is one big Company Town, where workers get shot down if they step away from the company line.

What is truly bewildering is why the super-rich in the United States would want to deny reality. Climate change is real, and it has implications for lots of stocks, and if you are picking stocks without taking it into account, you are going to take a bath over the medium term. Likewise, someone is going to make a lot of money from investments in alternative energy and methods of carbon sequestration, which the blindered will miss out on.

My guess is that climate change denial is a mere strategum deriving from the problem of the commons. The atmosphere is not owned by anyone. It is therefore in the short-term, selfish interests of individual entrepreneurs to avoid the costs that would be incurred in lowering their carbon footprint, and offload those costs onto other entrepreneurs and onto society instead. Since the consequences won’t be felt in a big way for a while, this selfish behavior makes the next generation pay the cost of increased carbon. Since the Republican Party is all about looking out for the interests of selfish entrepreneurs seeking a quick buck at others’ expense, it is running interference for the polluters by trying to muddy the water on climate change. No more self-destructive policy could have been devised, but what the 2008 Wall Street meltdown should have taught us is that these people have all the wisdom and foresight of a pack of lemmings.

The news of the forgery comes the same day it was announced that carbon emissions are again roaring ahead, after a much smaller than expected “decrease in the rate of increase” in 2009 because of the bad economy. People are always saying that conservation has to be part of the solution here, but if a world economic crisis could not make a significant or lasting dent in carbon emissions, what hope is there for large-scale voluntary cut-backs?

There is a clear scientific consensus on the rapid increase in carbon parts per million in the atmosphere since the 18th century (starting at 280 ppm and now reaching about 389 ppm). (There is a difference between a scholarly consensus and unanimity; you can never get everyone to agree on anything. But if 99% of scientists are convinced by the evidence of something, that’s a powerful consensus.)

There is not any doubt that human activity is pumping that carbon into the atmosphere. And there is not any doubt that the average surface temperature of the earth is systematically increasing over time, which is exactly what you would expect with the increased green house gases in the atmosphere. Carbon dioxide in the atmosphere has the effect of letting the heat of the sun in, but keeping it from radiating back out into space. Contrarians should try carrying out at home the simple high school science project demonstrating this principle.