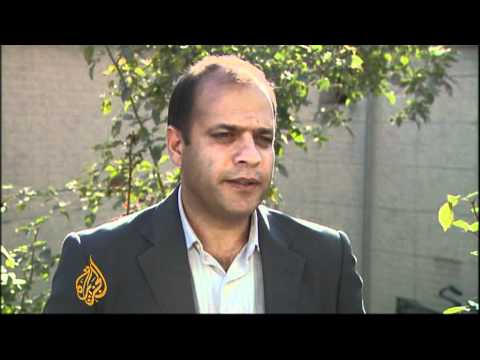 Hundreds of Aghans protested Sunday in Kabul against the fraudulent parliamentary elections held this fall in Afghanistan. A quarter of the votes have been thrown out by the electoral commission and hundreds of candidates are under investigation. The protesters want the elections to be re-staged.

Losing candidates, or candidates who believe that Karzai’s election commissioners wrongly disqualified them, were among those protesting.

One allegation is that Pashtun candidates lost seats, displeasing president Hamid Karzai, and that he is holding up the announcement of the results while he fixes a few last contests.