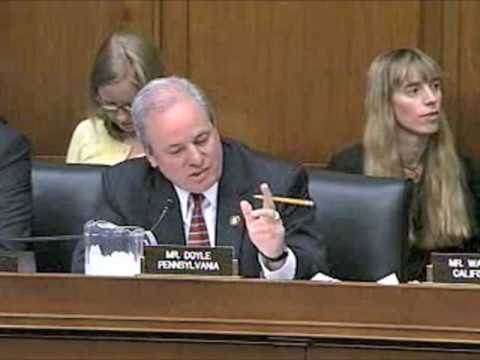 But of course, we now know that Shimkus’s real problem is not that he is bad at math and science (which he is), but that he is bad at theology. He comes to the subject saying we don’t have to worry about climate change because after Noah’s flood, God promised not to destroy the world again. He wants to chair the Energy Committee.