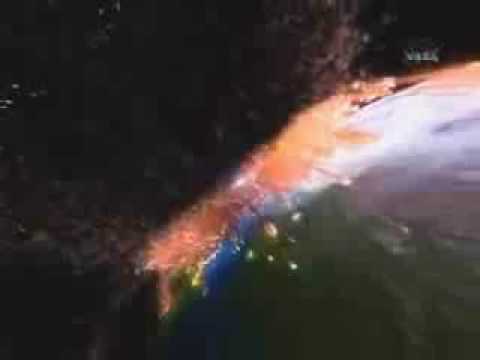 The attempts by the world’s governments 2002-2010 to stem massive loss of species completely failed. So the recent conference on species loss at Nagoya in Japan found. Failed.

It doesn’t make a person optimistic about the recently concluded Nagoya agreement. Though, bless the Japanese for pledging $2 billion to fight species loss.

A fifth of the world’s species could be gone in a few decades. The world hasn’t seen anything like this since that meteor slammed into Chicxulub 60 million years ago. The meteor impact created enormous tsunamis that wiped out much life in the oceans, started continent-wide fires, and it threw so much dust into the atmosphere that the sun was partially obscured for an extended period of time, causing many but not all plants to die and then causing the death of creatures that normally ate the plants.

That was some catastrophe. And, we human beings–you and I– are just as deadly to the earth’s species today as the Chicxulub meteor was then. We are a global tsunami, we are a continent-burning fire, we are a shadow on the sun.

Of course, many of the species being lost are insects. Butterflies and beetles, etc. They may seem unimportant, but butterflies pollinate plants that bees do not, and beetles are the world’s “garbage collectors.” Then many are small ocean organisms and fish who live amid corals, as the corals are turning brown and dying, probably from global warming. I can’t get people to be sympathetic to sharks, but many of them are in danger. Millions and millions have been killed by human beings, who deserve to have that creepy ‘Jaws’ theme play when they show up much more than do the poor sharks.

Large animals like human beings are at the top of the food chain. It is very dangerous to us when the little animals disappear, because they underpin the chain.

Here is a snippet of video I took at Sydney Aquarium in October 2010, full of the sort of species our grandchildren may not see.

David Suzuki and other scientists discuss the threat of species loss.