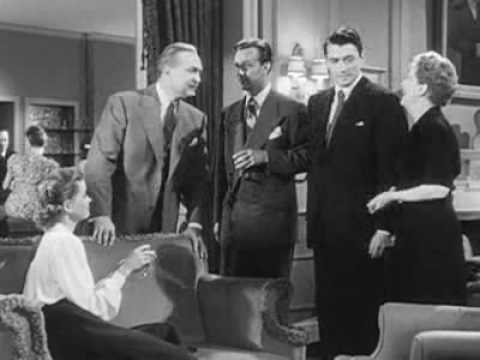 CNN reports on racist letters emanating from ultra-orthodox rabbis or their wives in Israel. Thirty wives of rabbis called on Jewish-Israeli women not to marry Palestinian-Israeli men, alleging that they would universally be subjected to physical abuse. The incident follows an earlier one in which rabbis urged Jewish-Israelis not to rent to Palestinian-Israelis (can you say ‘racial covenant’?)

The letters also follow on a demonstration in Bat Yam against Jewish-Israeli girls dating Palestinian-Israeli men.

Inter-faith marriage is frowned on by religious Israelis, and there was criticism in Israel of Chelsea Clinton’s wedding.

Israel, like Lebanon and some Muslim countries, for the most part makes no provision for civil marriage, requiring individuals to marry within the religious law of their sect. Israel’s rabbinate opposes civil marriage in part out of fear it would encourage inter-faith marriage. At the moment, couples of different faith heritages in Israel must go to Cyprus or elsewhere abroad to marry, and have the marriage recognized on their return. Such a marriage cannot be performed in Israel itself.

The recent racist calls and demonstrations were condemned on Wednesday by the Israeli Labor Party. Party head and Minister of Defense Ehud Barak issued a statement saying, “The Labor Party under my leadership is active in bringing together the various groups of Israel’s citizens, in the spirit of the Declaration of Independence.” Labor only has 19 seats in the 120-seat Knesset or Israeli parliament. Conservative rabbis also condemned the racist calls, but it should be noted that Orthodox Judaism has legal supremacy in Israel and so the Conservatives are not very powerful there.

A recent poll showed that 44 percent of Jewish-Israelis support the rabbis’ call not to rent or sell land to Palestinian-Israelis, while 48 percent oppose it. Some prominent Israeli politicians, such as Foreign Minister Avigdor Lieberman, have called for Palestinian-Israelis somehow to be stripped of their Israeli nationality altogether. Denaturalization — taking someone’s citizenship rights away from them– is a serious human rights abuse.

You wonder if 44 percent of Israelis have ever seen the classic film, Gentleman’s Agreement, about a sad time in the US when Jews were not allowed to stay in ‘restricted’ hotels and, of course, covenants restricting their ability to buy homes in many neighborhoods were all too common.

…the lines about “same flesh as yours” and “don’t treat me to any more lessons of tolerance–I’m sick of it!”

Note that the ultra-Orthodox calls for discrimination concern Israeli citizens of Palestinian heritage, some 23 percent of the Israeli population. They cannot be compared to laws in the Arab world forbidding foreigners, including Israelis, from owning real property. The actual analogy would be to a country like Morocco, which has a Jewish minority, and where Moroccan Jews can freely buy and sell land. That said, there is plenty of racism in the Arab world, and apologists for the growing ranks of Israeli racists have to decide if their defense really is going to be that Abu Ahmed in Zarqa, Jordan, feels the same way. As we all should have learned in kindergarten, two wrongs don’t make a right.