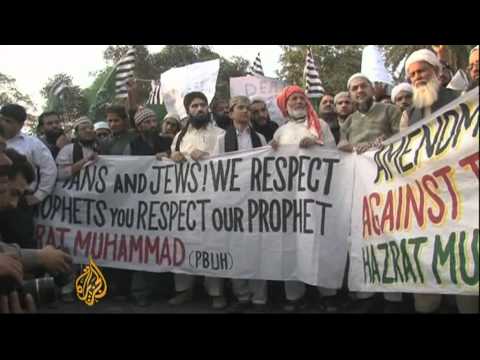 Salman Tasir, the governor of Punjab Province in Pakistan, was assassinated by one of his own guards Tuesday, allegedly for his desire to repeal Pakistan’s blasphemy law, which has been increasingly misused by the religious right to target Christians, Ahmadis and secularists. The guard who killed him was not a Deobandi fundamentalist but an adherent of the moderate Barelvi school, and a member of the non-violent Da’vat-i Islam organization.

Tasir’s biography in many ways mirrored the evolution of Pakistan itself. His father was a prominent Urdu poet, among the founders of the Marxist Progressive Writers Movement, and an associate of the leftist writer Faiz Ahmad Faiz. Tasir himself chose capital over labor and became an entrepreneur shuttling between Dubai and London.

But on his return to Pakistan he was active in the Pakistan People’s Party, which itself had largely moved away from its leftist roots toward being a party of the elite. He proved willing to serve in the government of Gen. Pervez Musharraf, which tainted his reputation in the eyes of many. But he retained a sort of cultural leftism from his family tradition, and that set of commitments led to his killing. His progression from being the son of a progressive poet to being a big businessman tracked with Pakistan’s own turn to neo-liberalism, and his cultural liberalism came up against the rise of a violent religious Right often fostered by the Pakistani military and (before 9/11) the United States. (In the Cold War, the US had encouraged the destruction of the Pakistani Left, and figures such as Gen. Zia ul-Haq were happy to oblige, destroying unions and leaving workers voiceless).