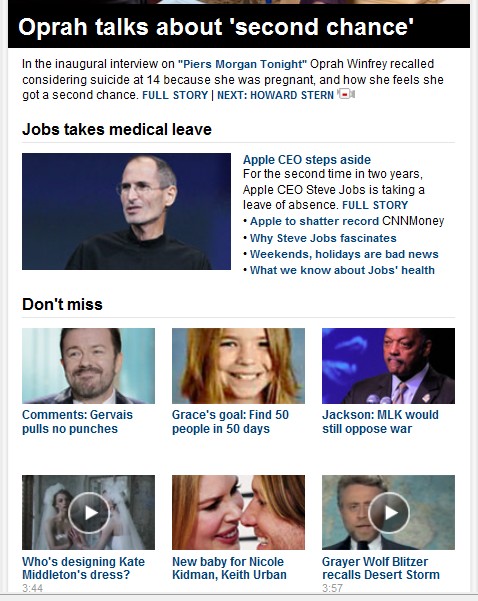 Does anyone doubt that if Tunisia’s president had been overthrown by an Islamic Revolution, there would have been 24/7 coverage of it in US media?

Stories more important than almost everything on CNN and other US cable television news channels on Monday:

A new Tunisian government was announced, and whether the public is mollified might help determine whether unrest spreads in the Middle East. (See below). Meanwhile, new instances of people setting themselves on fire to protest unemployment and tyranny were reported in Algerian and Egypt. In fact, the whole Tunisian Revolution was barely mentioned in US mass media during the past week.

Ehud Barak tried to forestall the fall of the government of Binyamin Netanyahu by breaking from the Labor Party and forming a new small faction with 4 seats in Parliament. If only Netanyahu would fall, and new elections brought a less right wing government to power, some progress toward peace might be made. This development matters to the US.

An indictment was handed down by the tribunal investigating the assassination in 2005 of then prime minister Rafiq Hariri. It is sealed for the moment, but could implicate the Shiite party-militia Hezbollah and even Iran. I.e. it is a powderkeg.

Couldn’t our “news” channels give us some background, interviews, etc., about these key developents? It is almost as if the “news” corporations are trying to keep us away from real news by giving us fluff and narrow shouting matches. It is almost as if they think it is better if the public of the world’s most powerful country were not very well informed about US policy, labor protest movements abroad, and the dynamics of politics in US allies.