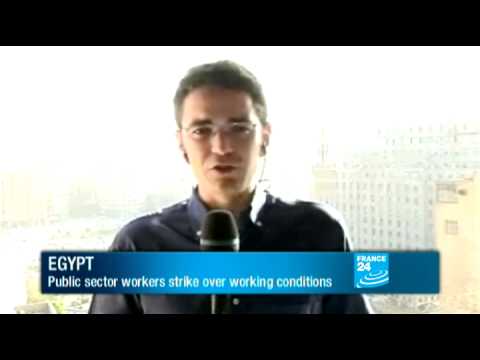 The military government of Gen. Mohammad Hussein Tantawi, the minister of defense, has taken important steps toward mollifying the Jan. 25 protest movement, but it is not clear that these measures can succeed in forestalling further clashes and severe conflicts in Egypt.

The government has appointed respected jurist Tareq al-Bishri to head a committee charged with amending the 1973 constitution, which had been subject to large numbers of changes that benefited the ruling National Democratic Party. The committee working on these amendments, aimed at creating a framework for free and fair parliamentary elections in late summer or early fall, includes a Coptic Christian and a member of the Muslim Brotherhood, a major element in the opposition. Bishri is known as a pious Muslim, not an extremist.

Human rights organizations complained that the committee had no women on it, was not representative, and had a distinctly conservative cast.

The government says that the amended constitution will be produced within 10 days and then put to a national referendum within two months. The swiftness with which it is working, and the resort to a mechanism for popular affirmation of the constitution, both received some acclaim even from sections of the protest movement, though other branches of it are unconvinced.

The military has also just pledged to meet another major demand of the protest movement, to abolish the emergency laws that have suspended civil liberties for nearly 30 years before Egypt goes to the polls in the fall.

Among the big changes being contemplated is moving Egypt to a form of government more like that of Britain, i.e. a parliamentary system with power vested in a prime minister who comes out of the elected legislature. As it is, Egypt more resembles France and the US, in having an independently elected, powerful presidency whose prerogatives curb those of parliament (or Congress). The presidential system in the Middle East has often deteriorated into dictatorship and presidents-for-life. Democratization theorists in the US agree that this move would be a good idea.

The constitutional changes are not putting food on anyone’s table, and workers are continuing to strike, in defiance of military strictures. On Wednesday some 10,000 textile workers at al-Mahallah al-Kubra went on strike. Bank workers, transportation workers, even police and ambulance drivers, have engaged in work stoppages and have demanded better wages and working conditions.

Euronews has video on the strikes: