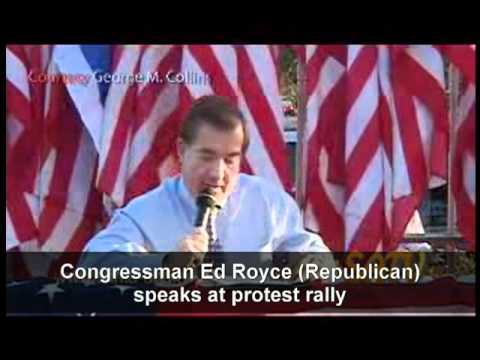 Despite the US first amendment, which guarantees freedom of religion, the US has a long history of religious bigotry. Native Americans were forbidden to practice their religions for long decades. Catholic churches were burned by the militant Protestant ‘Know-Nothings.’ Buddhists and Hindus were disadvantaged. Jews were discriminated against. The latest paroxysm of religious hatred is being directed against American Muslims, against whom libels are being launched that have nothing to do with reality.

In mid-February, an outburst of anti-Muslim hatred and bigotry, promoted by dangerous nut cases like Pamela Geller and joined in by elected officials in Orange County, broke out as American Muslims meet to raise money for women’s shelters and the homeless.

In this Christian Science Monitor video, three American Muslims talk about misconceptions of Islam in the US: