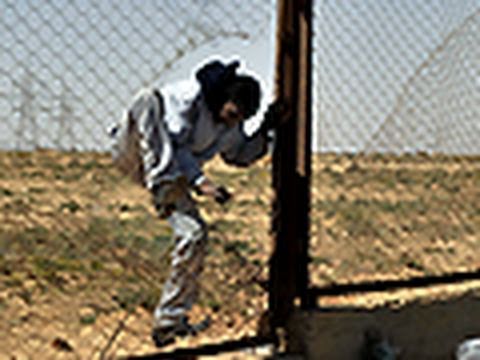 Forces loyal to Libyan dictator Muammar Qaddafi launched a two-pronged attack on Tuesday and Wednesday, on Misrata near Tripoli and on Ajdabiya in the east, with an eye to controlling all major population centers from the Tunisian border to the gates of Benghazi, the center of the rebel movement.

Through Wednesday into Thursday morning, the rebels managed to fight off both assaults, remaining in control of both cities for now. Some reports said that the rebels had pushed Qaddafi’s military 30 miles west from Ajdabiya, after the city had initially fallen to the troops and armor from Tripoli.

Further to the east, the esprit de corps of the rebels continues to be high, according to Western reporters there.

The US is increasingly favoring intervention, and not just a no-fly zone to protect civilians from Qaddafi’s air strikes. US ambassador to the UN Susan Rice is said to be advocating a Kosovo-like intervention to roll up Qaddafi’s armor and stop its victorious advance to the east. Russia and China, both with veto powers, have typically opposed external intervention in the internal affairs of sovereign nations. A vote comes today at the UNSC. If the measure is vetoed, the US has few options other than another unilateral or ‘coalition of the willing’ -type assault.

From the outside, it looks at though aid to the rebels will come too late. Qaddafi is pledging a major push later today, Thursday.