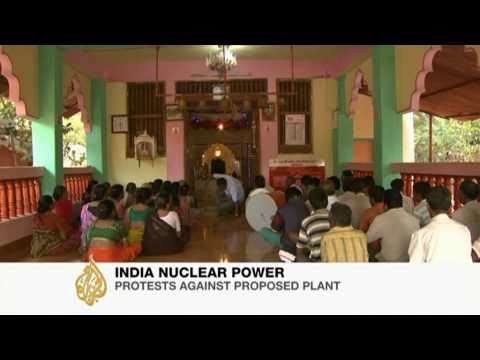 Indian peasants in Maharashtra are protesting plans to build a nuclear plant on an earthquake fault at Jaitapur. India has an ambitious set of plans to build 21 further nuclear reactors. The peasants were already worried, but the partial melt-down at the Fukushima plant in Japan, and especially the venting of radioactive water into the sea there, has the peasants worried as never before. Some 77% of Indians say they are anxious about India’s plans to build so many nuclear plants.

Meanwhile, Israeli scientists at the National Solar Energy Center in Israel are now arguing that with improvements in batteries and energy storage, the days when a country could generate 90% of its energy from renewable sources is much nearer than it had seemed only a few years ago.