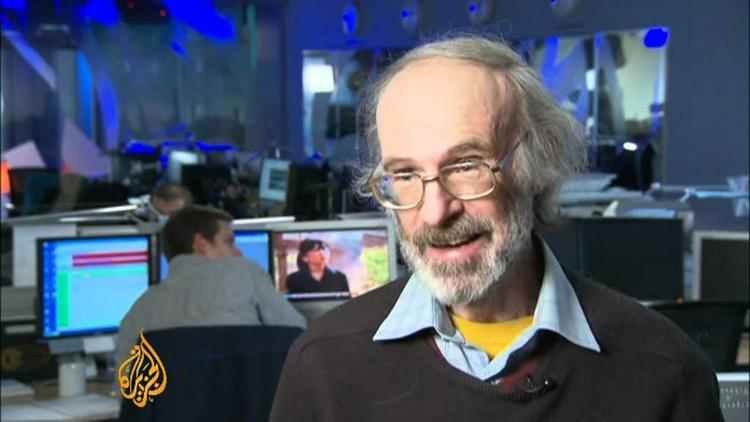 It is hard to decide which is the worst news in the International Energy Agency’s new study.

The central piece of bad news is that as the world recovers from the 2008-2009 crash, it is spewing record amounts of carbon dioxide into the atmosphere. In 2010 human beings sent 30.6 gigatons of carbon into the air, 5% more than in 2008, beating that previous record.

A lot of the sources of emission are fixed coal and other hydrocarbon plants that will likely go on operating through 2020, suggesting that there will be annual increases in emissions into the next decade.

In turn, this steady production of atmospheric poison, which causes the atmosphere to retain the heat of sunlight and interferes with it being radiated back out into outer space, is likely to increase the average global surface temperature by more than 2 degrees. Climate scientists had hoped that international protocols and government efforts would hold the increase to that amount. An average increase of 3 degrees would suggest that in some times and places it would be hellish, with a deleterious impact on crops and human health.

Oxfam has just issued a warning that food staples will likely double in price by 2030, in part because of climate change. A billion people in the world go hungry already, and spend 80% of their income on food. If the world envisaged by Oxfam materializes, obviously there is the potential of widespread starvation.

The Big Oil and Big Coal executives attempting to stop efforts to reduce emissions are thus in effect mass murderers of a future generation.

America’s corporate police state has decided that ecological activism is a danger that it needs to spend millions combating. (In fact, genuine ‘eco-terrorism,’ as opposed to FBI entrapment of aging hippies, is rare.)

Given what is being done to the planet, the FBI should instead be having agents sit outside Big Oil and Big Coal corporate offices tracing how the money goes out from them to buy our political representatives (that is illegal, guys) and have them work against green energy and engage in climate change denial.