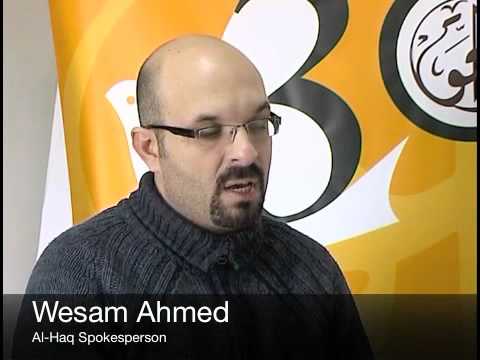 Israeli Prime Minister Binyamin Netanyahu tried to embarrass his host, President Obama, at the White House on Friday, delivering a pedantic attack on him. Netanyahu made many false assertions about Israeli policy toward the Palestinian West Bank being driven solely by security concerns, when it is in fact a vast landgrab of the ‘settler-industrial complex.’ Israel’s colonization of territories occupied from the Palestinians in 1967 is illegal in international law and deeply immoral.

For anyone who wants to know the truth of what is going on, here is some Saturday viewing:

Here is Collard’s report on the deadly fire zone in Gaza, which is the strip’s bread basket, where Palestinians are in danger of being sniped at by Israelis in their own territory. Half of Palestinians in Gaza are unemployed and Israel will not allow them to export what they produce (a crime against humanity) and deeply restricts imports.

And here she reports on Israeli demolition of Palestinian homes in East Jerusalem while favoring Israeli settlers’ construction: