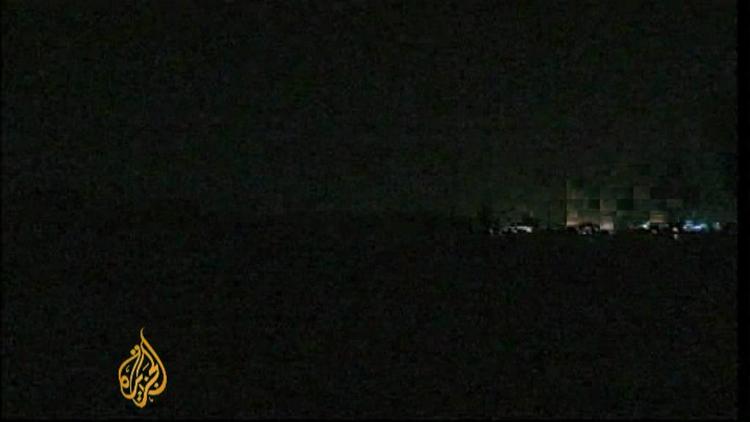 79% of Americans agree with President Obama’s plan to take a third of US troops out of Afghanistan over the next two years, and 59% think he should withdraw more, and more quickly.

These views do not accord with those of the generals in the Pentagon, who felt that Obama’s timetable is “more aggressive” than they would have liked.

But as Andrew Bacevich argues, war fever in the US is finally subsiding, as the public wakes up to the high costs in lives and treasure of the Iraq and Afghanistan Wars and as a majority has become convinced that occupying those countries militarily brings no particular security benefit to the US.

They are right. The Iraq War, a war of choice, certainly prolonged the run of al-Qaeda and did nothing for US security since Iraq was not a threat to the latter. There was no humanitarian crisis at the time of the US invasion of Iraq and there was no UN Security Council authorization for the war, necessary in cases other than self-defense according to the UN charter, to which the US is a signatory.

The long-term cost of the wars initiated by the Bush administration to the US is now being estimated at nearly $4 trillion, once debt servicing and lifelong care for wounded veterans is figured in. Americans are not feeling as though they have an extra $4 trillion nowadays.

It isn’t just that Afghan security forces weren’t able to stop a predictable attack by Taliban on the Intercontinental in Kabul.

It is also the shaky situation of the country’s banking system and the constitutional crisis brewing after President Hamid Karzai’s own personal electoral commission challenged the results of the last parliamentary election. And then there is the persistence of the Taliban and other Muslim fundamentalist rebellions in the Pushtun east and south, along with the flaky character of the Americans’ major local partner, President Karzai.

The biggest danger is of a failed state once the US goes. But Americans seem just not to care very much any more about that scenario.