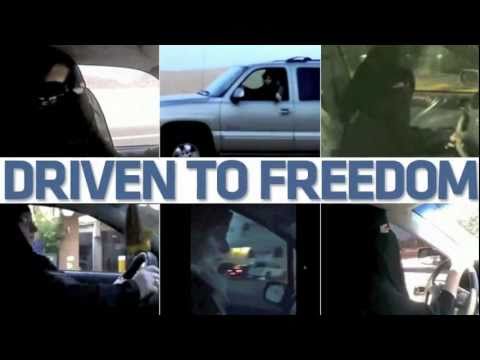 Despite its vast oil wealth and the measures the kingdom has taken to buy off potential dissidents, Saudi Arabia is nevertheless not completely able to escape the citizen activism of the Arab Spring. In the kingdom’s case, however, the charge is being led by Saudi women who have mounted a facebook campaign for the right to drive. On Friday, activist women plan to simply defy the Ministry of Interior rule and get behind the wheel. The page is Wome2drive, and there is also a twitter feed.

Opposition from Saudi males is strong, and they have threatened on facebook to beat women who dare try to drive.

Saudi Arabia is the only Muslim country that does not permit women to drive, based on a fatwa or legal ruling of a Wahhabi clerical authority who has been dead for a decade. Gulf societies have strong taboos about unrelated women and men mixing, deriving from their tribal and pastoralist background rather than necessarily from Islam. Ironically, however, Saudi women are often forced to rely on unrelated men as chauffeurs, and some have alleged they were raped.

Many women cannot afford chauffeurs, and the regulation interferes with their educational and professional opportunities.