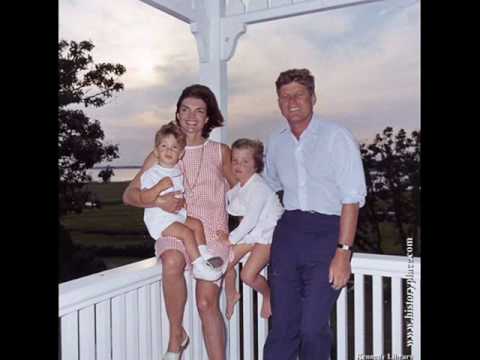 Gerald Ganann writes in a guest column for Informed Comment

I opened my local newspaper one morning recently to find that the Occupy movement had made it all the way to page two, albeit as a result of excessive police violence against the activists in Oakland and Atlanta (police excesses in New York, Boston, etc. get a pass). And as I write this, Scott Olsen, a Marine Corps veteran with two tours in Iraq, is scheduled to under-go brain surgery as a result of a head injury from a tear gas canister fired by the Oakland police (according to witnesses on the scene). The AP article described the protesters as “on edge” and “unnerved”. Well, I don’t doubt that if you’re attacked by SWAT teams and police in riot gear, using tear gas, batons, bean bags of lead shot and rubber bullets, you just might be “on edge”, or “unnerved”.

I’m sure there are those out there who think “those people” must have done something to warrant such strong police actions; that, “they got what they deserved.” Let me assure everyone that “those people” are from your neighborhood, they are your children, and your parents, they are people from your church and your workplace; they are truly a cross section of America … I know, I’m one of them.

I have occupied Freedom Plaza in Washington D.C. and People’s Plaza in Minneapolis. No, I don’t have an enslaving student loan hanging over me; my home has not been foreclosed; neither my job nor my financial security has been stolen by Wall Street criminals (so far); like Scott Olsen, I too am a veteran and also a member of Veterans for Peace; however I’m a little older than Scott (who’s 24), I will be 67 years old in a few days. While many of the protesters do suffer the hardships I mentioned and more, most of them are not out there merely to seek personal justice but are, like Scott Olsen and myself, seeking justice for all people.

Much has been made of the fact that this peoples’ uprising is “leaderless”. I’m old enough to remember when we did have leaders, inspirational leaders; Jack and Bobby and Martin, they were killed. Let us now take our cue from Thomas Jefferson and put our faith not in leaders, but in the American people. I can attest to an exhilarating atmosphere generated by the horizontal democracy that’s developing.

Many pundits denigrate us as having no unifying core issues or demands. As is so often the case, the pundits are mistaken. It’s just that the core issues (and the “demands” that will ultimately develop) are too broad for the pundits to grasp. The people standing up publicly for our rights simply want justice, and equality, for everyone; economic justice, and social justice, and criminal justice that is reasonable and applies the same to all. We want to restore the dream that has always been America; the dream embodied in the Declaration of Independence and codified in the Constitution.

The power of vast wealth in the hands of a few has horribly corrupted our environment, our marketplace, our government, and even our electoral process itself. So now we have no option left but to take up the rights and responsibilities bestowed upon us by the Declaration of Independence and the Constitution, and restore our country. It is time now, to put aside our differences. It is time for the people to unite and use our lawful collective power to peacefully institute radical alteration of this government which has become destructive of our rights to life, liberty and the pursuit of happiness.

And just as a refresher, the First Amendment reads (in part), “Congress shall make no law . . . abridging the freedom of speech, or of the press; or the right of the people peaceably to assemble, and to petition the Government for a redress of grievances.” These rights of the people are unambiguous and guaranteed not to be restricted or diminished by any law.

Gerald Ganann is a progressive activist and a member of Vets for Peace.