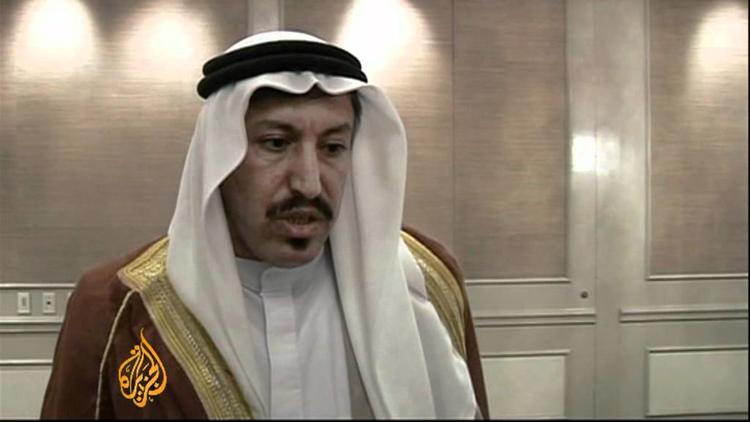 The Arab League suspended Syria on Wednesday at its meeting in Rabat, Morocco, and gave the Baath government three days to cease shooting protesters or else threatened economic sanctions would kick in.

Aljazeera English has a video report, which came out before AL officials confirmed that the suspension was in effect.

Meanwhile, violence continues to escalate in Syria, with army defectors attacking several military and intelligence bases around Damascus on Wednesday. The Free Syrian Army, based just over the border in Lebanon, claimed the attacks.

Monday was one of the Syrian uprising’s bloodiest days, with some 90 people killed across the country. Dozens of the dead were Syrian troops or security men targeted by the Free Syrian Army, including 34 government troops allegedly killed in an ambush near the southern town of Deraa.

Syria has become increasingly isolated, with King Abdullah II of Jordan calling for him to step down, and Turkey denouncing the continuing bloodshed and announcing the end of joint petroleum exploration with Damascus.

In contrast, some officials in Israel’s security apparatus are more afraid of the Syrian Muslim Brotherhood coming to power than of Bashar al-Assad remaining in office. Amos Gilad, who heads up the diplomatic-security office within Israel’s Ministry of Defense, said that he was worried about an “Islamic Empire” confronting Israel if the Muslim Brotherhood took over both Egypt and Syria. It has long been reported in the Arabic press that the Israeli security and defense establishment favors retaining Bashar al-Assad and his secular Baath Party rather than see Muslim fundamentalists come to power in Damascus.

In fact, the Muslim Brotherhood is not monolithic, with each national organization autonomous. The MB in Egypt has said that it would not abolish the Camp David Peace Treaty with Israel, though it might seek changes in the text.

External boycotts and sanctions are unlikely to bring down the Baathist government, especially if Israel were to decide to give Bashar covert aid.