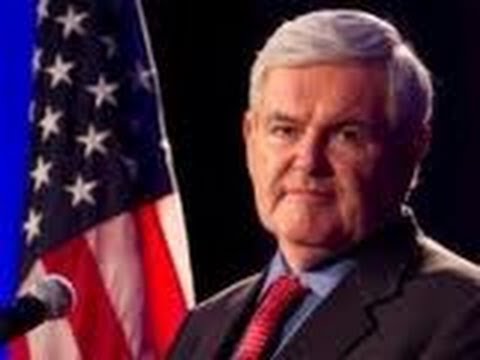 Disgraced former lobbyist Jack Abramoff on Wednesday accused Newt Gingrich of “corruption” for taking roughly $1.6 million from private/public mortgage company Freddie Mac. When pressed, Gingrich minimized the affair, admitting only to taking $300,000, and insisting that he did no lobbying but rather was paid to give advice.

Abramoff insisted that it is clear that Gingrich was paid for influence-peddling.

Gingrich had earlier implied that Congressman Barney Frank (D-MA) should have gone to jail for his dealings with Freddie Mac:

“In Barney Frank’s case, go back and look at the lobbyists he was close to at Freddie Mac. All I’m saying is that everybody in the media who wants to go after the business community ought to start to go after the politicians who have been at the heart of the sickness which is weakening this country.”

Cenk Uygur played Gingrich’s statement at the time and challenged his premise, pointing out that Frank was trying to reform Freddie Mac:

And here, Cenk explains the unfolding Gingrich Freddie Mac/ Fannie Mae scandal, which is ironic in light of the earlier attack on Frank.