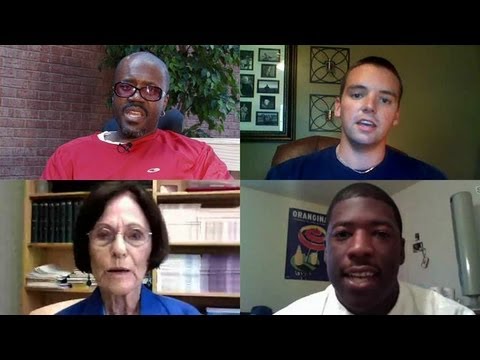 Robert Greenwald’s Brave New Films exposes the most aggressive interference in the ability of Americans to vote since sheriffs in the Deep South stopped giving African-Americans that Latin exam.

The number of states in which there has been a tightening of voter i.d. requirements, which are arguably unconstitutional, has tripled in recent years.

Obviously, the US if you take the entire population is a center-left country, but it can be configured as a right wing country if you just kick enough people off the voting rolls on various pretexts.

The 99% are increasingly in a fight not just for their homes, their jobs, their livelihoods, with the top 1%. They are now even in a fight for their democratic participation.

There is a word for people who can be tricked out of their homes and then not allowed to vote because they don’t have a stable address: slaves.