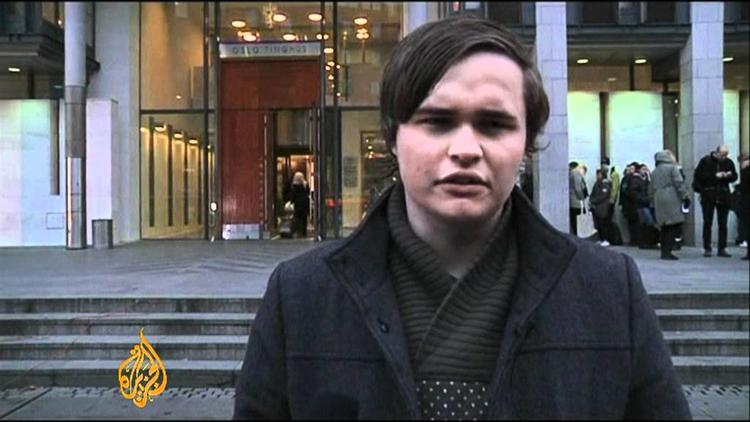 “One of those who witnessed his shooting spree on Utoeya was 20-year-old Bjoern Ihle from Oslo.

“He aimed at me on Utoeya island. That was the last time I saw him,” he told Reuters news agency after the hearing.

“It is good to see he was powerless, which he was not then… He looked nervous and weakened.”

Breivik says his killing spree was intended to save Norway from multi-culturalism and from Islam. Muslims are between 2 and 3 percent of the Norwegian population. He seems to mean by “multi-culturalism” a philosophy that does not approve of killing Muslims (thus he shot the European “multi-culturalists” rather than shooting Muslims, since the former were the true enablers of the latter in his twisted mind).

Breivik’s passions were whipped up, according to his diary, by reading anti-Muslim hatemongers such as Robert Spencer, Pamela Geller and Daniel Pipes (whose “Campus Watch” is an Israeli settler-oriented attempt to deny tenure to American academics critical of Israel’s oppression of the stateless Palestinians, and to harass more senior professors with character assassination).

Reasoned arguments that Muslims are incorrect in their beliefs, or that liberal premises about the good society are flawed, are a healthy part of the democratic process.

But authors who use propaganda techniques, of demonization, fear-mongering, guilt by association, gross exaggeration, and appeals to base emotions and latent racist sentiments, bear some moral responsibility when they whip persons with fragile personalities into a murderous frenzy.

A small, wealthy network of “charitable” foundations gives millions to promote hatred of Muslims in the United States, and funds hatemongers like Spencer and Geller.