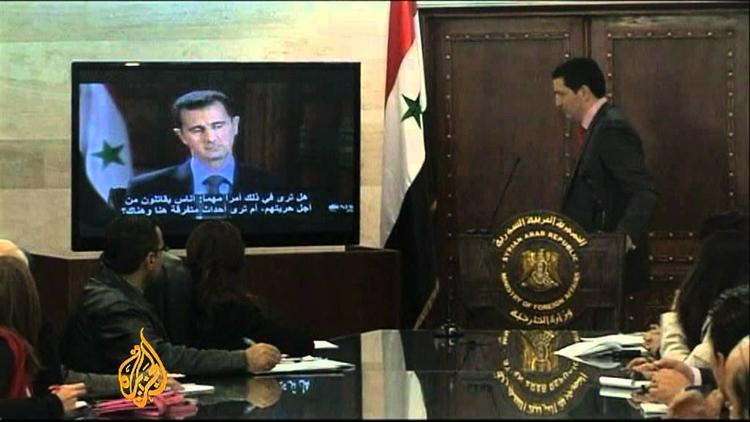 Reports that the Syrian military is bringing up armor and heavy weapons to Homs has sparked fears that the regime intends to invade the city, as happened in 1982 when the military brutally went into nearby Hama to crush a Muslim fundamentalist revolt. Some 10,000 or more persons were killed in that action, most of them non-combatants, and there are fears of a similar massacre at Homs today.

About 12 of the some 40 civilian demonstrators who were killed by Syrian security forces on Friday were in Homs, and another 5 were in nearby Hama. Some of those killed on Friday were children.

Human Rights Watch released a big report on crimes against humanity in recent months by the regime against people in Homs.

The Arab League is still attempting to mediate a compromise to end the crisis. Arab League Secretary-General Nabil Alaraby is attempting to convince the Iraqi government to pressure Syria to implement the Arab League plan. (Iraq imports a lot of food from Syria and has not joined in the organization’s economic boycott of Syria, and Shiite-dominated Baghdad has tilted toward the government of President Bashar al-Assad rather than toward his Sunni Arab critics.

The Arab League plan has been endorsed by the Russian Federation, though Foreign Minister Sergei Lavrov warned that the plan should not be presented as an ultimatum.

In contrast, Some Arab League member states may be increasingly frustrated and impatient with Damascus, as the death toll mounts toward 4,000 dead (about a fourth of them government security men). Former Saudi ambassador to the US, Prince Turki al-Faisal, warned Friday that the Arab League would not allow this “massacre” to continue indefinitely.

Turkey has raised its customs charges on incoming Syrian goods to 30%, and warned Friday that the Baath regime should not create the kind of disorder that dives large numbers of Syrians to take shelter in Turkey.