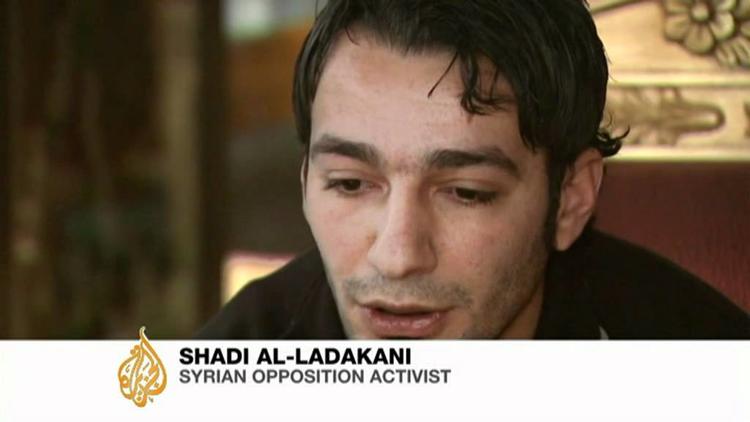 On Friday afternoon and evening, Friday protests continued in Syria, according to al-Hayat writing in Arabic. The opposition maintains that the Syrian army killed some 25 of the protesters on Friday around the country, who were demanding that the ruling Baath Party relinquish power. The hot spots are by now familiar– Homs, Hama, Deraa, and the outskirts of Damascus.

Two suicide bombers had detonated car bombs on Friday morning in downtown Damascus, killing some 44 persons and wounding 150– according to al-Hayah writing in Arabic. The bombers appeared to have been targeting Syrian domestic intelligence buildings, but many civilians were among the casualties. This sort of massive, targeted violence has been rare since popular protests began in Syria last spring, though military convoys have sometimes been targeted by defectors.

The regime accused “al-Qaeda” of being behind the bombings, but it is not clear what that could even mean in a Syrian context.

France declined to speculate on the origins of the attacks, but it did complain that the Syrian state had transferred political prisoners to other prisons, as a means of fooling the Arab League monitors expected shortly to arrive in the country

The Syrian National Council, leaders of the current civilian uprising, denied being involved in the bombing, saying that they only have small arms and lack both the ability and the desire to pull off such massive bombings.

Many in the Syrian opposition alleged that the Baathist government of Syria had bombed itself in a false flag operation aimed at discrediting the uprising against the rule of Bashar al-Assad.

The Lebanese Shiite party-militia, Hizbullah (Hezbollah), which strongly supports the government of Bashar al-Asad, accused the United States of being behind the bombings.