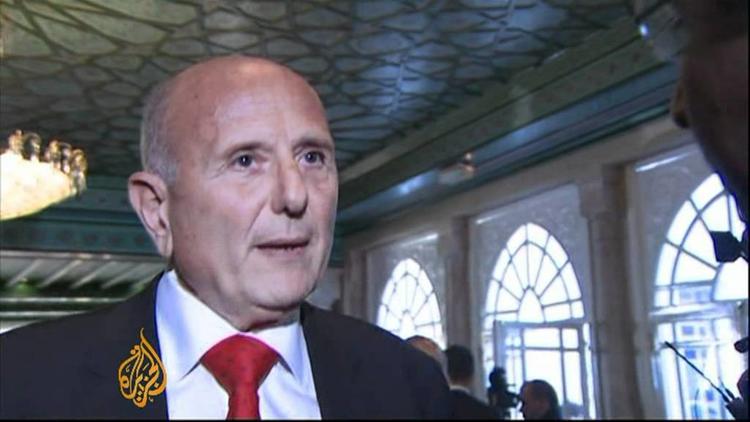 Long time human rights activist Moncef Marzouki became Tunisia’s president this week. Tunisians wept, at the idea that this principled man, forced into exile by the dictator Zine El Abidine Ben Ali, should now himself tread the official red carpet as president of his country.

Marzouki is an admirer of Mahatma Gandhi and a secularist. Some 40 members of parliament, on the left, boycotted the vote that made him interim president, on the grounds that he had compromised too much with the Muslim fundamentalist party, al-Nahda, which has about 40 percent of seats in parliament and which has formed the government. But given that it is the largest party in parliament, al-Nahda was going to form the government one way or another, and would always need secular allies. It is unclear what those who cast blank ballots expect to happen; it isn’t as if al-Nahda can be kept out of the government. Marzouki’s pragmatism is what is needed if the country is going to move to democracy.

Yemen formed a government of national unity on Saturday and long time dictator Ali Abdullah Saleh says he stepped down in favor of his vice president, with elections scheduled for February. But the deal gave Saleh immunity from prosecution, and has not stopped the street protests.

Aljazeera English reports on the dire economic impact on the poor of the disruptions of the revolution in Yemen:

Syria continues to heavily bombard the city of Homs, according to Aljazeera English:

And now the European Union is urging that the International Criminal Court indict Bashar al-Assad, which would take the conflict to a whole new level