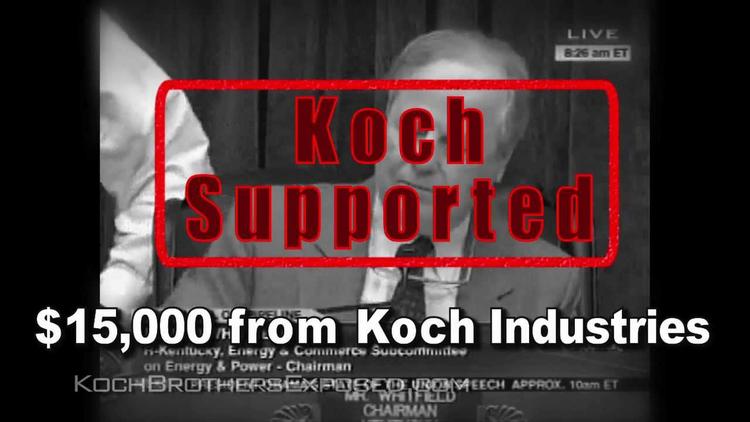 The Wall Street Journal carried a plaintive piece about how the poor far right wing oil billionaires David and Charles Koch (who bring you everything from science denial, to the Keystone XL pipeline– which is not as dead as you might like it to be– to secret funding of most of the “Tea Party”) are being criticized– criticized — by the White House. Gee, you would think mere politicians would know their place better than that.

Here is Robert Greenwald’s and the Brave New Foundation’s recent video on why they should be made to testify before Congress on the horrible shale oil pipeline project:

and here is the petition.