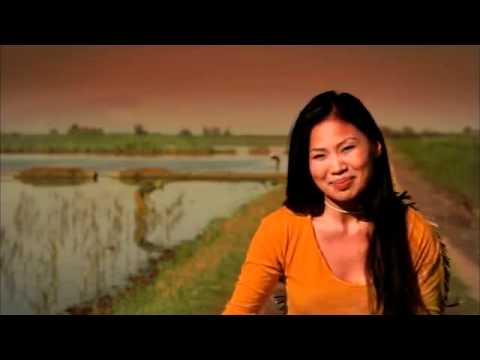 It is hard to decide what is the most despicable thing about senatorial Republican hopeful Pete Hoekstra’s Superbowl ad attacking rival Democratic Senator Debbie Stabenow. The ad has a Chinese young woman speaking broken English and gloating about the indebtedness of the US to China and the export of US jobs to China. Given the ugly history in Michigan of Asian-bashing over economic competition in the automobile industry and the 1982 murder of Vincent Chin in Detroit, Hoekstra’s ad is incendiary and has offended right-thinking people in both major political parties.

Although the controversy that ensued mostly focused on the scapegoating of Asians and Asian-Americans for current US economic difficulties, there are other heavy duty issues in the ad.

The current US deficit was primarily the work of the Republican majority under George W. Bush, as this chart demonstrates: 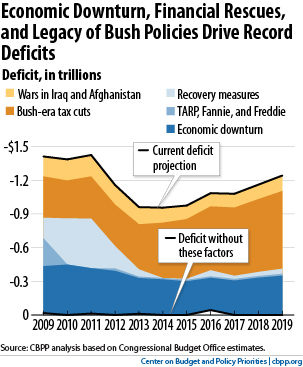 In contrast, Sen. Stabenow voted against the tax cuts and the unfunded Medicare prescription benefit.

Although it is true that China is a holder of a little over $1 trillion of our national debt, Japan comes in as a close second. And, the UK, Brazil, a group of oil exporters, Switzerland and Taiwan together hold more US debt than does China. Proportionally speaking, China doesn’t hold that much US debt. And, far from being a a threat in this regard, China is is doing us a favor. But it is Hoekstra who gave them that opportunity, by creating so much debt.