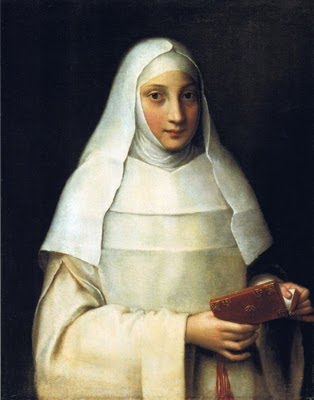 Basic Fact: Wearing a veil, as Iraqi-American Shaima al-Awady did before she was brutally murdered in her home as part of a hate crime, does not make a person a terrorist. You don’t mind it when pious Roman Catholic women wear a nun’s habit, and you recognize that dress as a sign of dedication to God. You don’t blame all the violence ever committed by Roman Catholics, or events like the Inquisition, on a nun in your neighborhood. Be as tolerant to pious Muslim women.

Basic Fact: Wearing a hoodie is not an invitation to murder, as Geraldo Rivera suggested it was in the case of Trayvon Martin. In fact, if you think about it, St. Francis of Assisi wore a hood, as did many other saints and monks. In the United States, we don’t kill people for how they dress, but how dressing like St. Francis is a crime is a special mystery. 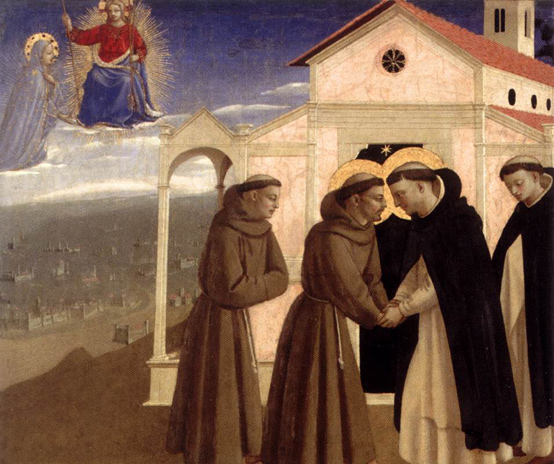 Basic Fact: And, by the way, there is nothing worse than being both a bigot and a f*ck-up. So for God’s sake leave the poor Sikhs alone. Few Muslim men wear turbans, so if you see someone with a turban and a beard, he is likely from Indian Punjab and not a Muslim. I mean, you shouldn’t be bothering Muslims either, but your sad ass is definitely going to clown hell if you shoot down a Sikh because you mistook him for a Muslim. 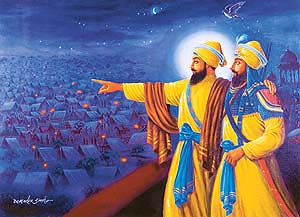 Basic Fact: And by the way, all this emphasis on clothing as a motive for murder is just a smokescreen for sidestepping the real issue, which is that bigots shouldn’t be allowed to have hand guns. In fact, since you can’t hunt deer with a hand gun and most owners of a hand gun are not reservists in the National Guard of their state, it is unclear why the US tolerates so many hand guns. In countries like Britain, which do not, the murder rate by gun is vanishingly small compared to the annual carnage in the US.