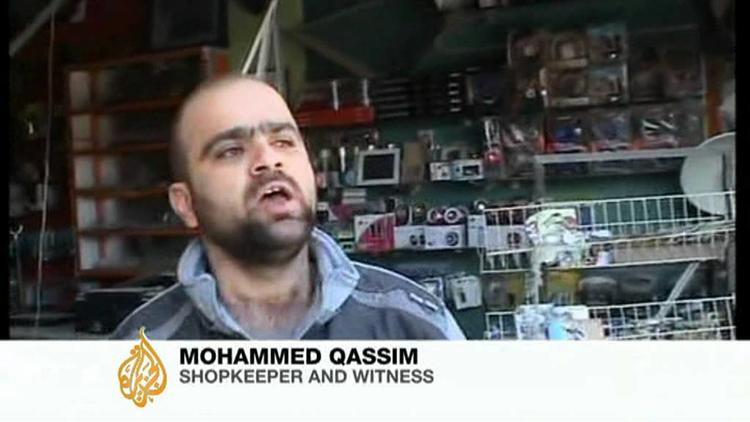 Iraq is planning to host the summit of the Arab League in Baghdad next week, in a bid to underscore its reemergence as an independent Arab state and an integral member of the League.

But, you couldn’t say things have gone well for the government of Prime Minister Nouri al-Maliki in the run-up to the historic conference.

First, the Shiite clerical leader Muqtada al-Sadr staged a strike on Monday, and his supporters came out to demonstrate in the hundreds of thousands (they claimed a million) in the southern oil city of Basra. The date was March 19, the anniversary of the Bush administration’s invasion of their country, which they were in part protesting. But they were also demanding that al-Maliki supply people with services– electricity, water, etc. They had earlier demonstrated against the idea of the Sunni king of Bahrain coming to Baghdad, given his harsh crackdown on the majority Shiites of Bahrain. But Monday’s rallies focused on domestic issues. Sadr is taking advantage of Iraq being in the spotlight in order to press his demands.

Then on Tuesday we heard from the so-called “Islamic State of Iraq,” which is called “al-Qaeda” both by al-Maliki and by the US, when it set off a coordinated set of bombings that left 45 people dead. These Sunni radicals are not reconciled to the rise of a Shiite-dominated government, and they wanted to spoil the summit, perhaps derail it. They view most of the Arab leaders as tyrants and say they don’t want them in Iraq.

Al-Maliki had charged one of his vice presidents, a Sunni named Tariq al-Hashemi, of himselve being linked to terrorism, and chased him off to Iraqi Kurdistan. But his bodyguards were detained in Baghdad. One of them just died under suspicious circumestances, casting another pall over the summit. Many assume that the Shiite al-Maliki had the Sunni guards tortured.

Then, al-Maliki’s sudden support for the Allawite Shiite president of Syria, Bashar al-Assad, is often attributed to his fear that Sunni fundamentalists might come to power there and make trouble in Sunni Iraq just across the border. The US believes that al-Maliki is allowing Iran to send arms to al-Assad and his Baath Party through Iraq, and is pressuring him to stop it.

So on the eve of a conference that was intended to emphasize the Arabness of Iraq and its reemergence onto the world stage, it is being roiled by sectarian demonstrations and bombings, embroiled in regional Sunni-Shiite strife, and slammed for still not being able to deliver basic services.