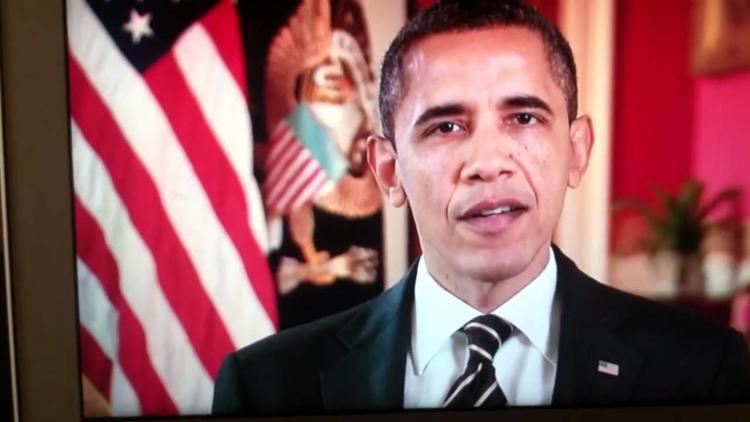 President Barack Obama addresses the Iranian public on the occasion of the Iranian New Year (Now-Ruz).

Shorter version: The US and Iran are on the brink of war because you have a civilian nuclear enrichment program of the same sort a lot of other countries have; but we actually like you and want you to be able to read about that on the internet so we are providing you with piracy software to get around internet controls in Iran even while we’re imposing more and more control of the internet in the West and prosecuting leakers of government illegalities in an unprecedentedly harsh way.