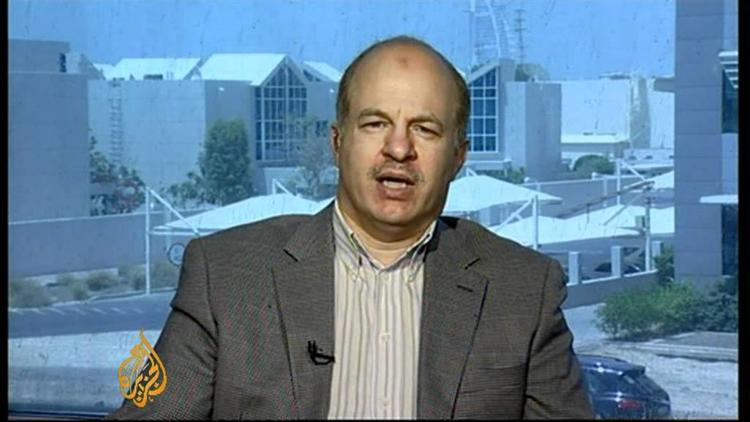 You wouldn’t think Bahrain and Syria were much linked. Both are Arabic-speaking countries, though about half of Bahrain’s residents are non-citizen guest workers who speak anything but Arabic. One is a geographically fairly large country of some 23 million abutting the eastern Mediterranean. The other is a set of tiny islands in the Mideast’s Gulf.

But Bahrain and Syria are tied in destiny, since they are numbers 5 and 6 of the series of Arab Spring countries that staged major rallies against their government. (The successful such movements were Tunisia, Egypt, Libya and Yemen). Bahrain and Syria are in some ways mirror images of one another. Syria has a Shiite, secular ruling elite and a Sunni majority that is treated like a minority. Bahrain has a Sunni ruling elite and a Shiite majority that is treated like a minority. Syria is backed by Russia and Iran, and has given the Russians a naval base on the Mediterranean at Tartous. Bahrain is backed by the United States and Saudi Arabia; it has given the US a naval base as HQ for the Fifth Fleet at Manama, and has garrisoned 1,000 Saudi troops on its soil.

Both governments have brutally repressed their popular revolts. In Bahrain a little less than a hundred have been killed, whereas in Syria it is something like 9,000. But Bahrain is so small that proportionally the death toll there per capita is in the same league with Syria’s.

The United States government has blasted Syria over its repression of its popular movement for democracy, placing a series of sanctions on Syrian leaders.

The US has been virtually silent about the dirty little police state that is Bahrain and its outrageous tactics, such as trying physicians for so much as treating wounded street protesters. The US has not placed sanctions on Bahrain and has done no more than tut-tut the government violence.

It is now worse. The US is now selling Bahrain Coast Guard and F-16 jet equipment.

Just ask yourself if the US would sell coast guard and F-16 equipment to Syria today.

This unnecessary and pernicious arms sale has only one purpose, and it isn’t to beef up Bahrain’s defenses. It is to reassure the Sunni king and his uncle, the prime minister, that the US forgives them for their jack boot tactics and will continue to support them.

There is no difference between the US acting this way and Russia running interference for Syria. Each is following its geopolitical interest. Neither has any morality. They are great powers.

So US ambassador to the UN Susan Rice has just had her legs cut out from under her. When she goes to the UN and argues that Syria should be sanctioned, and she is blocked by Russia and China, you can be assured that Bahrain will be thrown in her face. The US is trying to make a case to other countries for the principled character of its stand. The Obama administration has just made itself a laughingstock in that regard, and I should think its Syria position will be a cause for snickering given that it is selling arms (albeit not crowd control supplies) to Bahrain.

The US and Saudi Arabia are afraid that the Bahrain Shiite majority leans toward Iran and that if it succeeds, that victory will benefit Iran. But most Bahrainis are Akhbaris and don’t even believe in ayatollahs, and they are Arabs and wouldn’t want Persian dominance. Bahrain Shiites are distinctive and have their reasons not to act as Iran’s cat’s paws.

The arms sale to Saudi Arabia is therefore bad for the Syrian opposition, since it announces the hypocrisy of American support for it.

Bahrain’s bloodthirsty government, long accused of using torture and jailing people for thought crimes, doesn’t need US coast guard cutters to protect it from Iran. That is the job of the fifth fleet. And since the US is doing that job for the king, Washington should expect a little cooperation on the human rights front, not to be further taken advantage of.

Meanwhile, the US statements on Bahrain sound just like those of Iran on Syria. It is all about fifth columns and hooligans and outside agents. It is a crock.

Aljazeera English has a video news report on the sale: