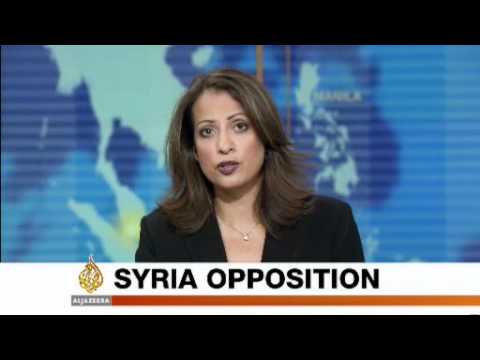 Some 83 Syrians, most of them non-combatants, were killed on Saturday by the Syrian military.

In Deraa, the small town in the south of the country where the revolution began, the Syrian military subjected inhabitants to an artillery barrage. About 17 activists were killed in Deraa with dozens more injured.

Likewise, a similar action in Homs left 29 dead, including women and children.

The regime is attacking rebel strongholds because it fears that it is losing more and more territory to their control.

Aljazeera English reports on the increased training of the opposition Syrian Free Army.

The Syrian National Council has a new leader, a Kurd, and it is hoped that he will be more decisive than his predecessor.

Meanwhile, international observers who finally reached Qubair in Hama Province report the smell of burning human flesh, and outsiders believe the scene at Qubair points to an attempted cover-up by the regime of a massacre.