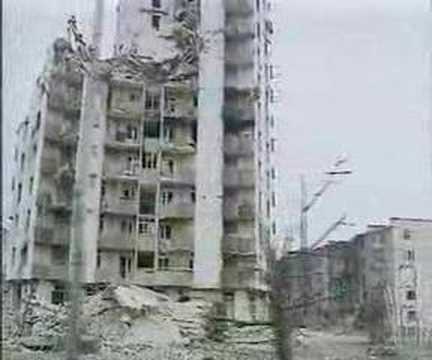 Atrocity: What a mass murder is called when the world is too blind or timid or divided to prosecute it as a war crime. Synonym (mainly Syr.): Treimseh.

CEO sabbatical: The practice of chief executive officers of a company to absent themselves for several years from actually making decisions, even while they are the only CEO. Related term: Absentee sole owner. Some CEOs buy Chinese companies to which they send American jobs, though only during their sabbaticals, in which case they are not really the ones who buy the Chinese company or send the jobs there, what with being on sabbatical and all.

Grozny: Russian for “peace plan.” The Grozny form of peace plan is often urged by Russian leaders on other countries, such as Syria. Antonym: Peace plan. Related Terms: Treimseh (see above).

Swipe fees: Fees paid by retailers to Mastercard and Visa so that the credit card companies and banks can swipe your money. It is apparently illegal for them to conspire to overcharge the merchants, but it is all right if they conspire to charge individual consumers usurious rates (i.e., rates that are often illegal in the state where the consumer resides). Related terms: usury. (Note that readers in Delaware and South Dakota may encounter a 404 ‘not found’ error if they click on the term ‘usury.’)

Unicorn: 1. Mythical animal with one horn. 2. Black psy-ops operation in which it is alleged to the public that a nuclear power might give its nuclear warheads to small, crazed terrorist groups so as to convince the public that therefore the alleged budding nuclear power must be nuked, so as to make sure that nuclear weapons are never used. Antonym: Sanity.