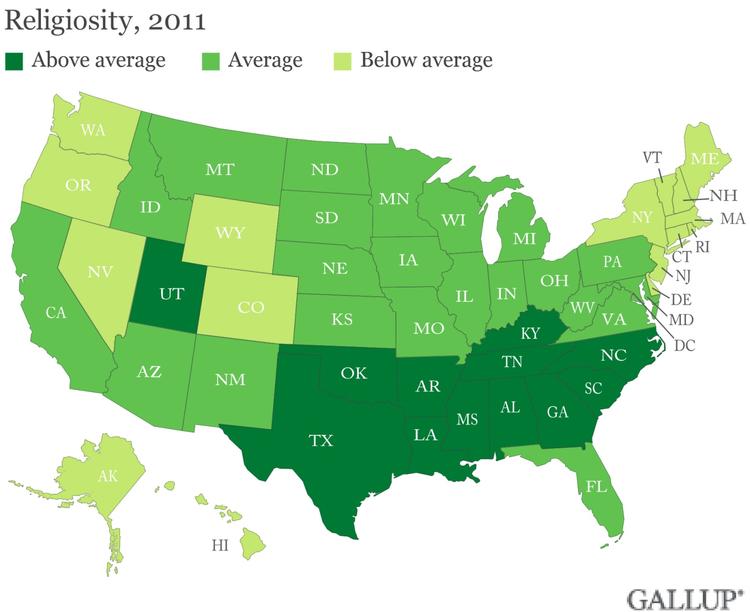 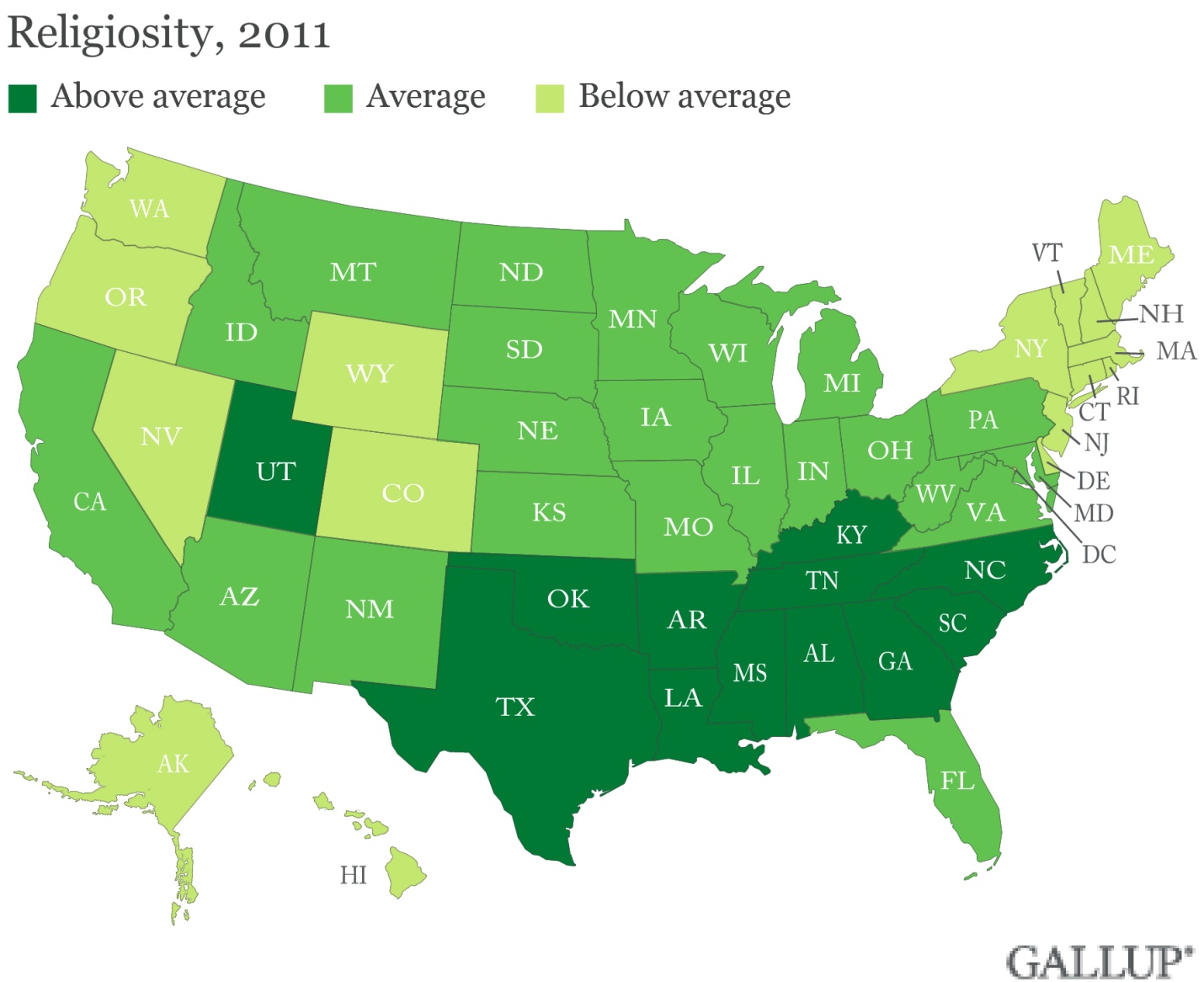 I once read an article in a sociology of religion journal. Sociologists placed a person who seemed to have fallen off his bike, and was bleeding a little (ketchup) and dazed, on the sidewalk outside a church a little before services were to begin. Members of the congregation passed the person, and not one stopped to help him. They were no good Samaritans.

The authors suggested that the members of the congregation were running a little late and felt a strong obligation to their group, and to the pastor, to try to be there on time, which outweighed any charitable impulse they might have had toward the fallen bicyclist.

Sociologists have found that religion isn’t about helping people or being more ethical than the non-religious. Most religious people just are cultivating a kind of social network or in-group. They also tend to be a bit more self-denying than the general population, i.e. personally puritanical. But they don’t help others at a higher rate than secular people do.

For real Christians, that a wealthy society could make sure every individual got health insurance, but did not, would be a scandal. There is a reason for which the Christian Right actively makes fun of the social gospel.